melbournevictory.com.au is taking a look back at some of the players that have featured for the club over the past 15 years. Today, we profile Richard Kitzbichler.

One of the standout players from Melbourne Victory’s first season, Richard Kitzbichler made a big impression during his short stint at the club.

The Austrian international quickly became a fan-favourite, and his iconic song to the tune of ‘Tequila’ by The Champs still gets a run on the terraces to this day. 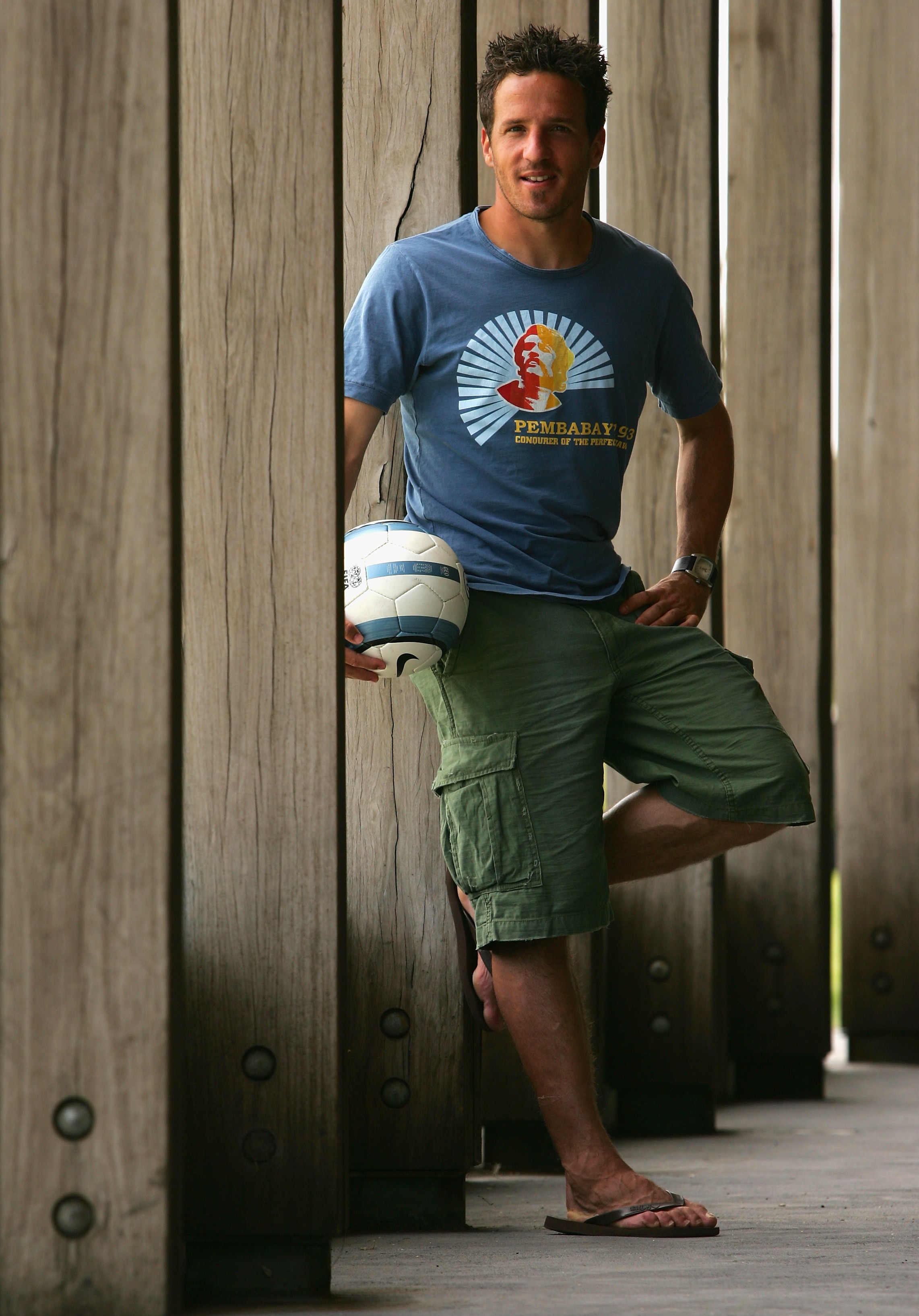 Kitzbichler made 18 appearances for the club during the inaugural Hyundai A-League season, scoring five goals including the first Victory goal at Olympic Park – a well-struck driven shot against Perth Glory on Sunday, September 4 2005.

“I remember it well because I’ve got a really nice picture from the club, which is still on the wall in my home office, so I can see it everyday,” Kitzbichler said in a 2014 interview for a-league.com.au.

“So these are really good memories because I liked the stadium a lot, it was an old stadium with a lot of history…I liked the atmosphere at Olympic Park. I can remember also the seagulls and everything during the warm-up.”

After leaving Victory to return to Red Bull Salzburg in a playing/coaching role, Kitzbichler spent six years as an Opposition Analyst and was eventually promoted to Assistant Coach in 2015.

#SaintsFC is pleased to announce Richard Kitzbilcher has been appointed as First Team Assistant Coach: https://t.co/uxqypjmIq2