Melbourne Victory youngster Nishan Velupillay has shared his delight in making a number of first team appearances in recent weeks.

Velupillay made his Victory debut at Jubilee Stadium against Sydney FC in May and has featured in both games since.

The emerging striker has praised the role Steve Kean and Jean Paul de Marigny played in preparing him to compete at the elite level.

Congratulations to Nishan Velupillay on making his #ALeague debut in Sydney last night 👏 #MVFC #Since05 pic.twitter.com/rs022NELqS

“I had been a member for seven years and I have been supporting Victory for most of my life, so it means a lot to my friends and family,” said Velupillay.

“It felt pretty surreal to make my debut and it was an awesome experience.

“It was a difficult game to come on as a sub as Sydney is a good side, but I thought I did well.”

The 20-year-old had been an unused substitute on four occasions prior to making his first appearance, a period of time which prepared Velupillay for his eventual call-up.

“It was a good experience to be with the boys and by the time my debut came I was ready and had no nerves,” said the attacker.

“Everything happens for a reason, but I was pretty patient with sitting on the bench a few times.

“Also credit to Steve Kean and Jean Paul de Marigny, because they’ve given me the confidence to play my game.” 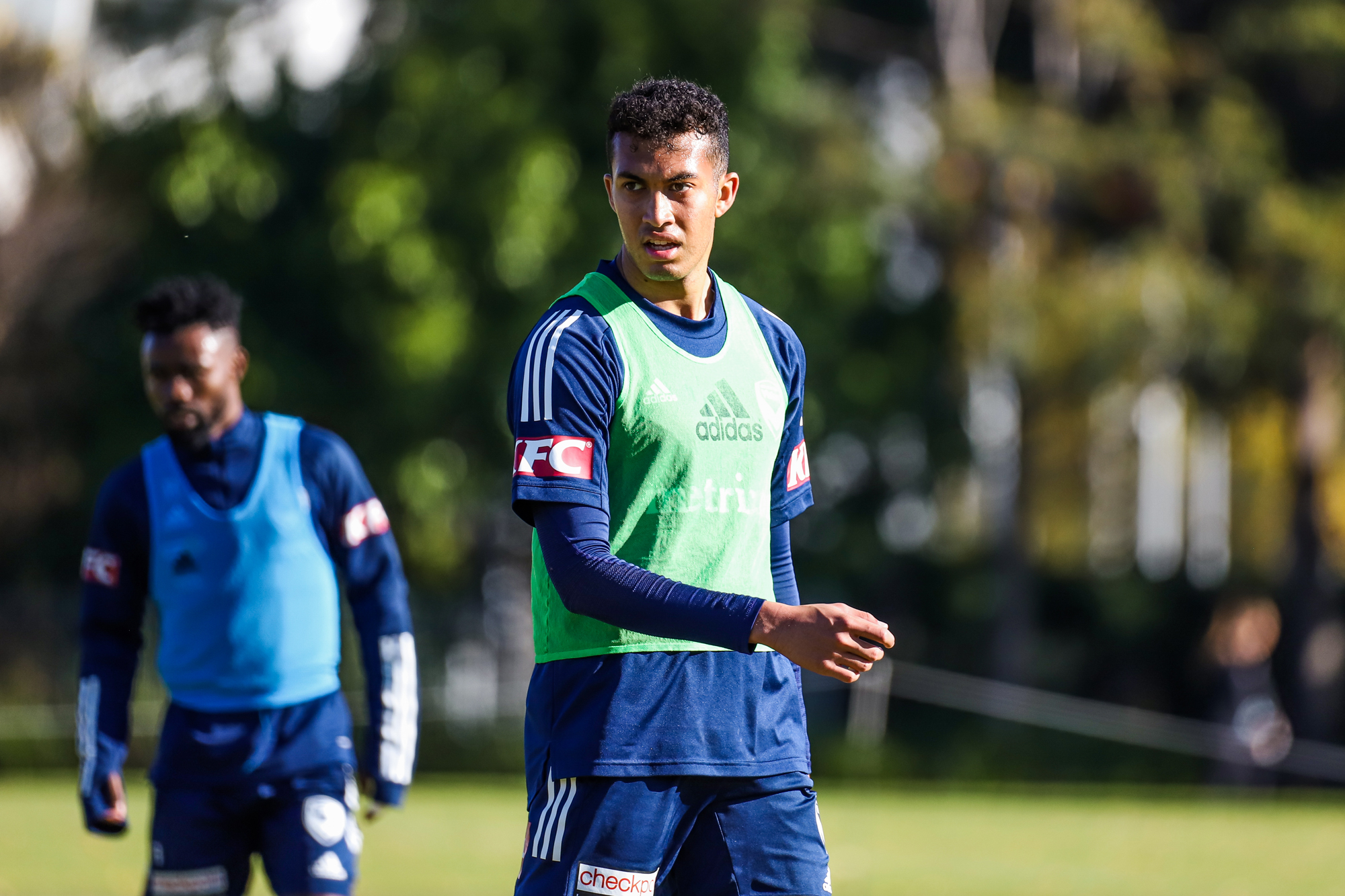 The next step in Velupillay’s career is to become a regular feature in Victory’s eleven and have more of an impact in the final third.

“More minutes is a big goal of mine and as a forward I would like to contribute more in front of goal, but that will come with more game time,” he said.

Velupillay had made five NPL appearances this season before breaking into the first team, where he has continued his progression.

“A lot of young players get their chance when the team is struggling with either injuries or form, but my mentality remains the same.

“I want to improve every day and this experience has driven me.”