It was a night to remember for some keen football fans as Melbourne Victory and Juventus descended on an event that celebrated the adidas Speed of Light campaign like it’s never been shown before.

Twenty lucky contestants were put through their paces on a projected platform where they were tasked to perform with speed – dribbling, juggling, dodging, weaving and sprinting – with the hope of being crowned champion in front of entertained Victory and Juventus players.

The event was all part of the new adidas Speed of Light football campaign.

Inspired by the colours created by the refraction of light during light speed experiments, the boots are available in Solar Red, Solar Yellow and Shock Blue colourways.

Victory will open the tournament against Juventus at the MCG on Saturday night. Tickets are available here. 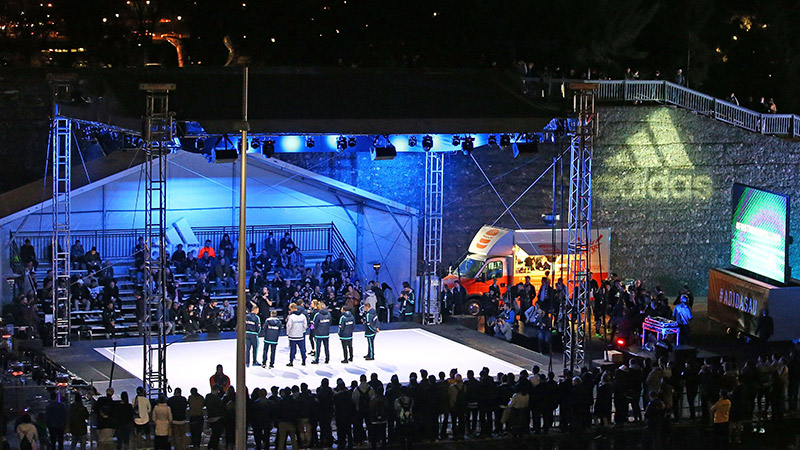