It marked Victory’s first win of the league campaign, pushing it up to sixth on the table. 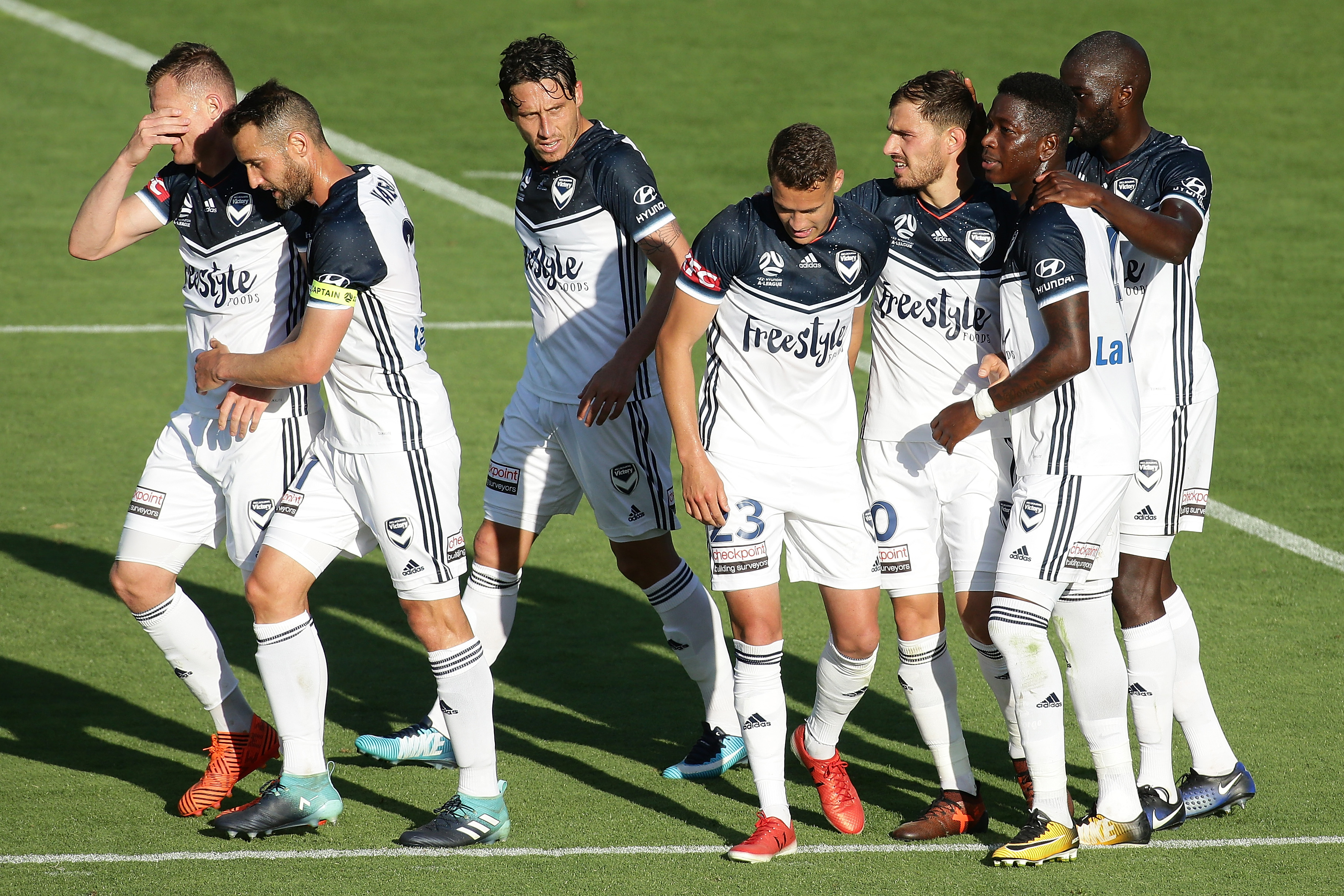 Leigh Broxham shifted to left-back and Troisi resumed in his customary number 10 role.

Victory made a decent start as Berisha and George almost combined early and Milligan’s drive from distance forced Liam Reddy into a low save.

The visitors continued to push and Troisi almost opened the scoring in the 15th minute, but he scuffed his effort from an angle and Reddy was able to save.

Victory enjoyed the better of the first half-hour and again went close through Berisha, whose header from a clipped Milligan cross hit the post.

Glory also threatened prior to the interval as Jacob Italiano hit the side-netting from an angle.

After a sloppy start to the second half, Victory took a deserved lead in the 56th minute.

Jai Ingham was released down the right and his cross eventually fell to Berisha, who tapped in his 16th goal against Perth.

The lead was doubled soon after, Troisi forcing his way through on the left before squaring for George to put away.

Thomas Deng and Ingham had chances to make it 3-0 and Milligan also went close as Victory saw out its win.

Victory has a short turnaround ahead of Round 8, visiting the Newcastle Jets on Thursday, November 23.