Tony Popovic recently added five current and former Socceroos to the 2021/22 first team, as the Head Coach continues to build a core of experienced Australians.

The Victory forward played all three of Australia’s group matches at the 2018 FIFA World Cup against France, Denmark, and Peru.

Kruse scored his first international goal in 2011 and is also an AFC Asian Cup winner. 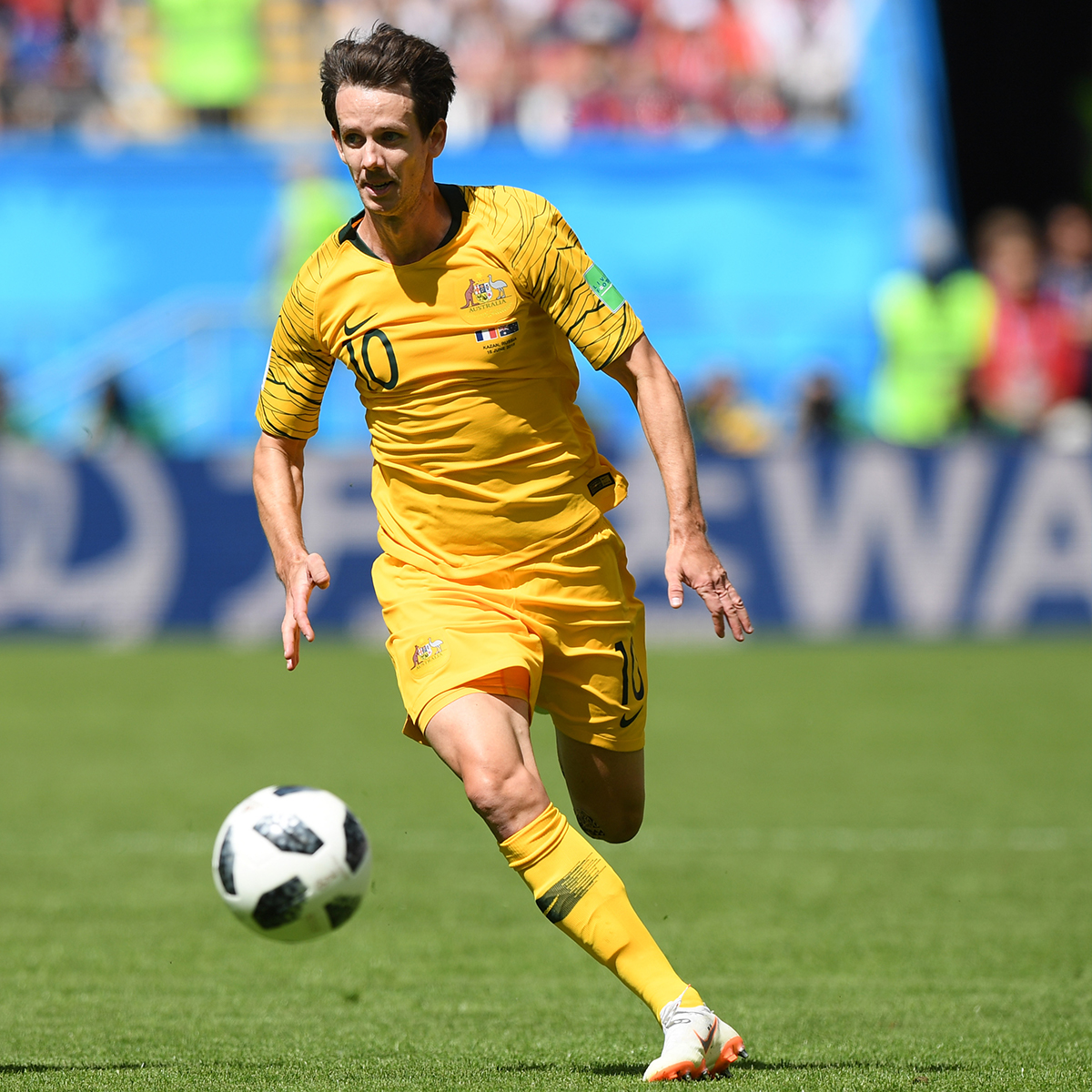 The 33-year-old defender has the second-most Australian caps in Victory’s A-League squad.

Spiranovic was at the heart of the AFC Asian Cup win in 2015 and played in all three of Australia’s group games at the 2014 FIFA World Cup, alongside Jason Davidson. 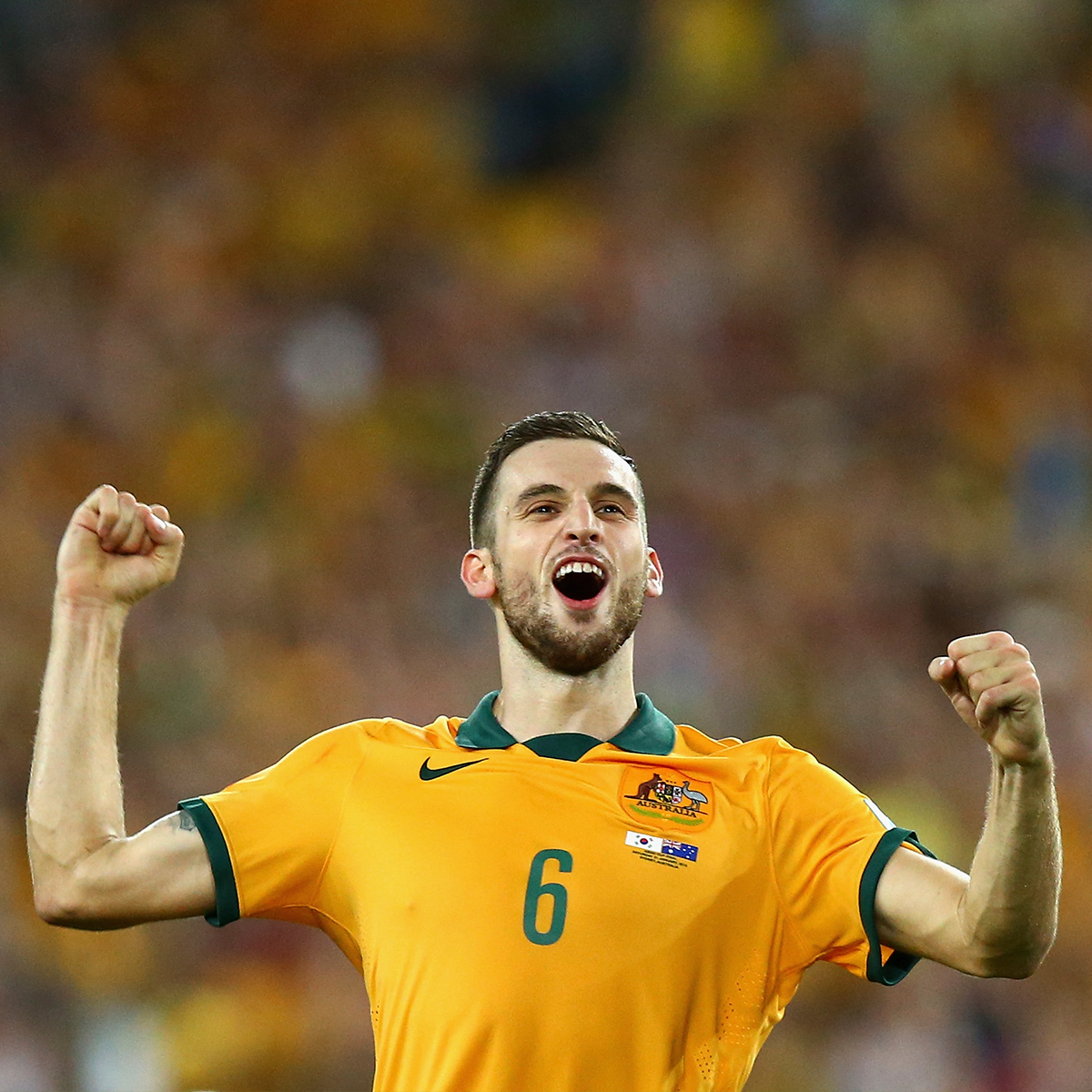 The defender made his first Socceroos appearance in 2012, coming on as second half substitute against Scotland. 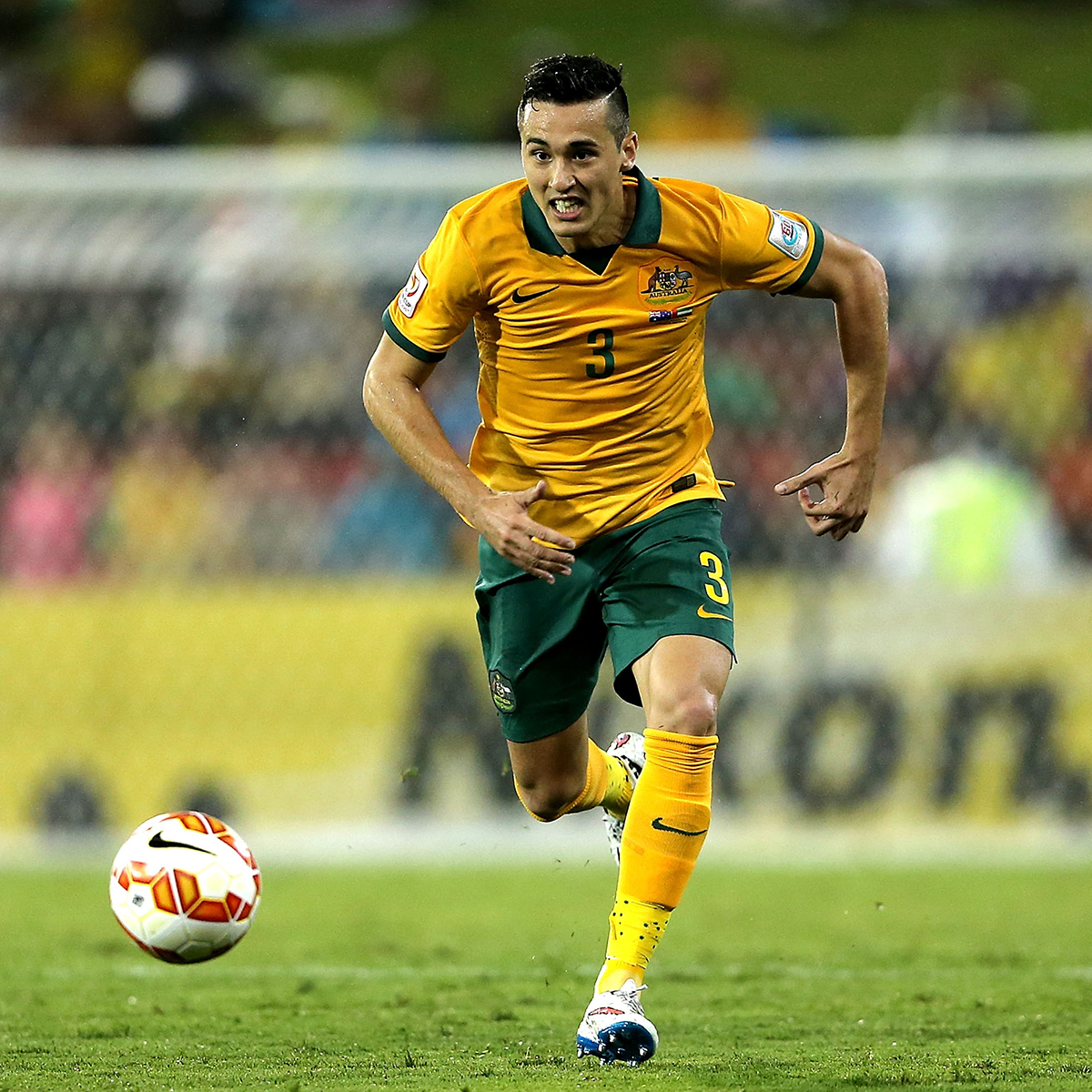 Victory’s newest signing made his 14th international appearance in June, in Australia’s 5-1 win against Chinese Taipei.

Ikonomidis made his Socceroos debut against North Macedonia in 2015 and has since scored two goals for his country. 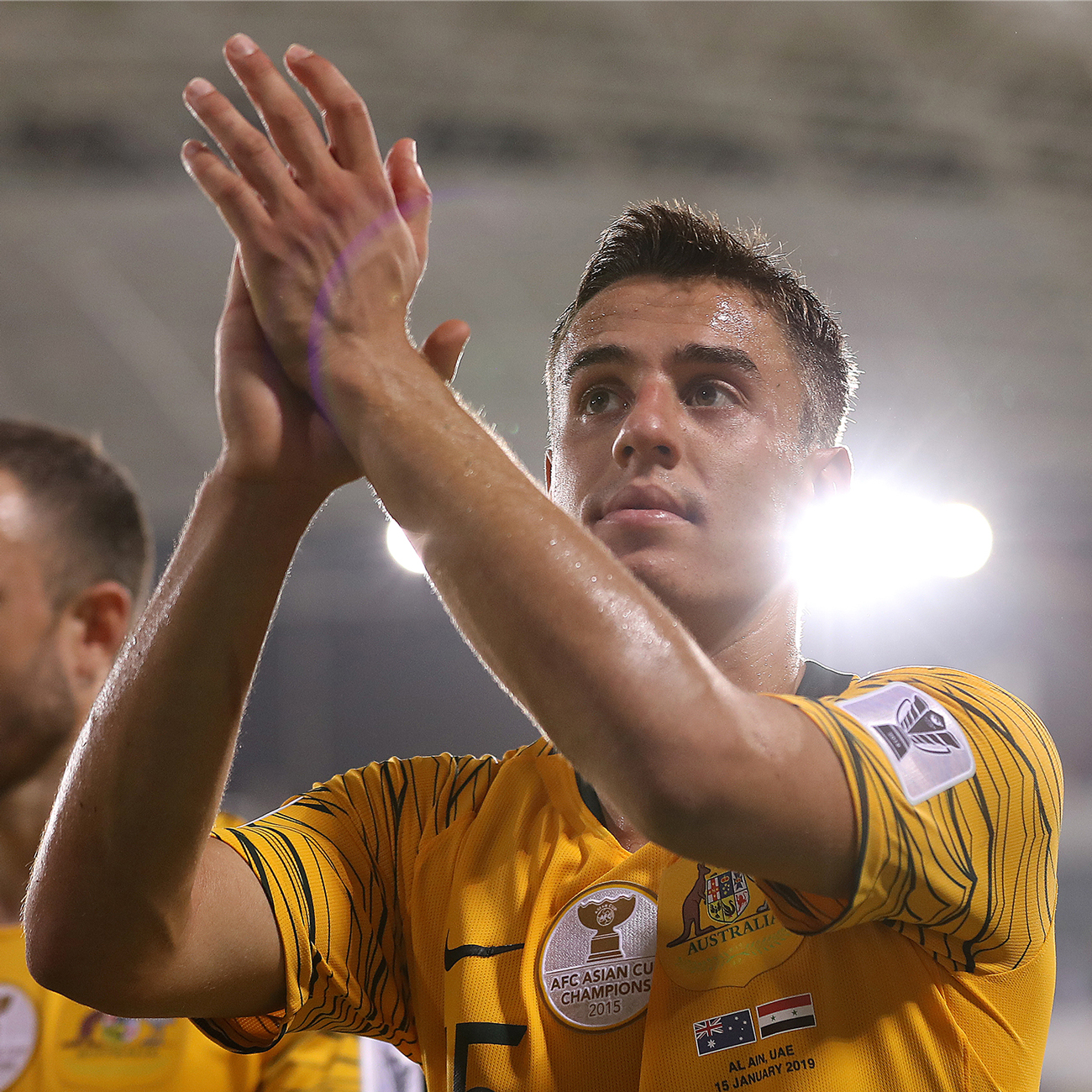 Central midfielder, Brillante earned his first Socceroos cap against China in 2013 and made the preliminary squad for the 2018 FIFA World Cup.

The 28-year-old has also represented Australia at Under-20 and Under-23 level. 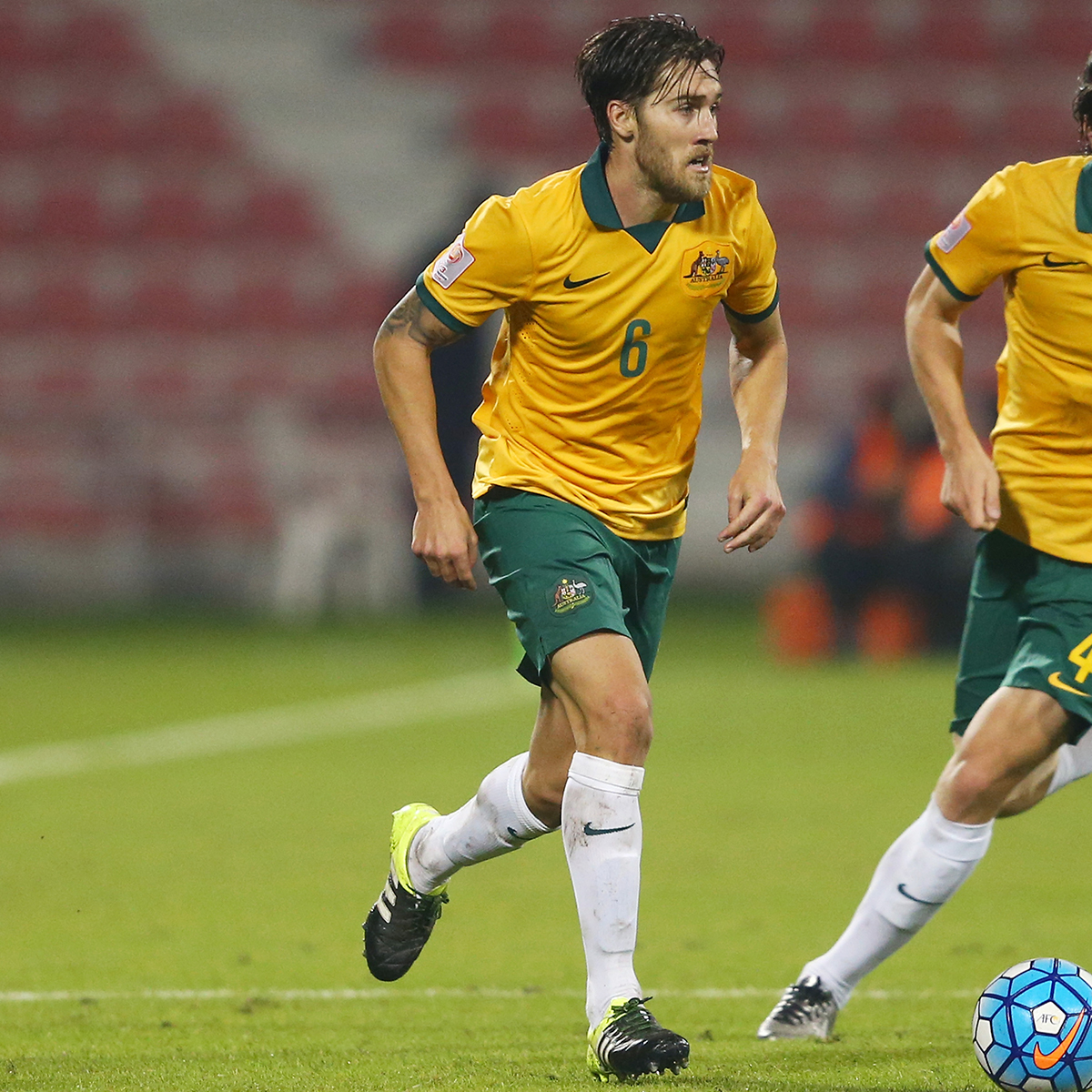 Geria collected his only cap for Australia in a 1-0 friendly win against Greece in 2016. 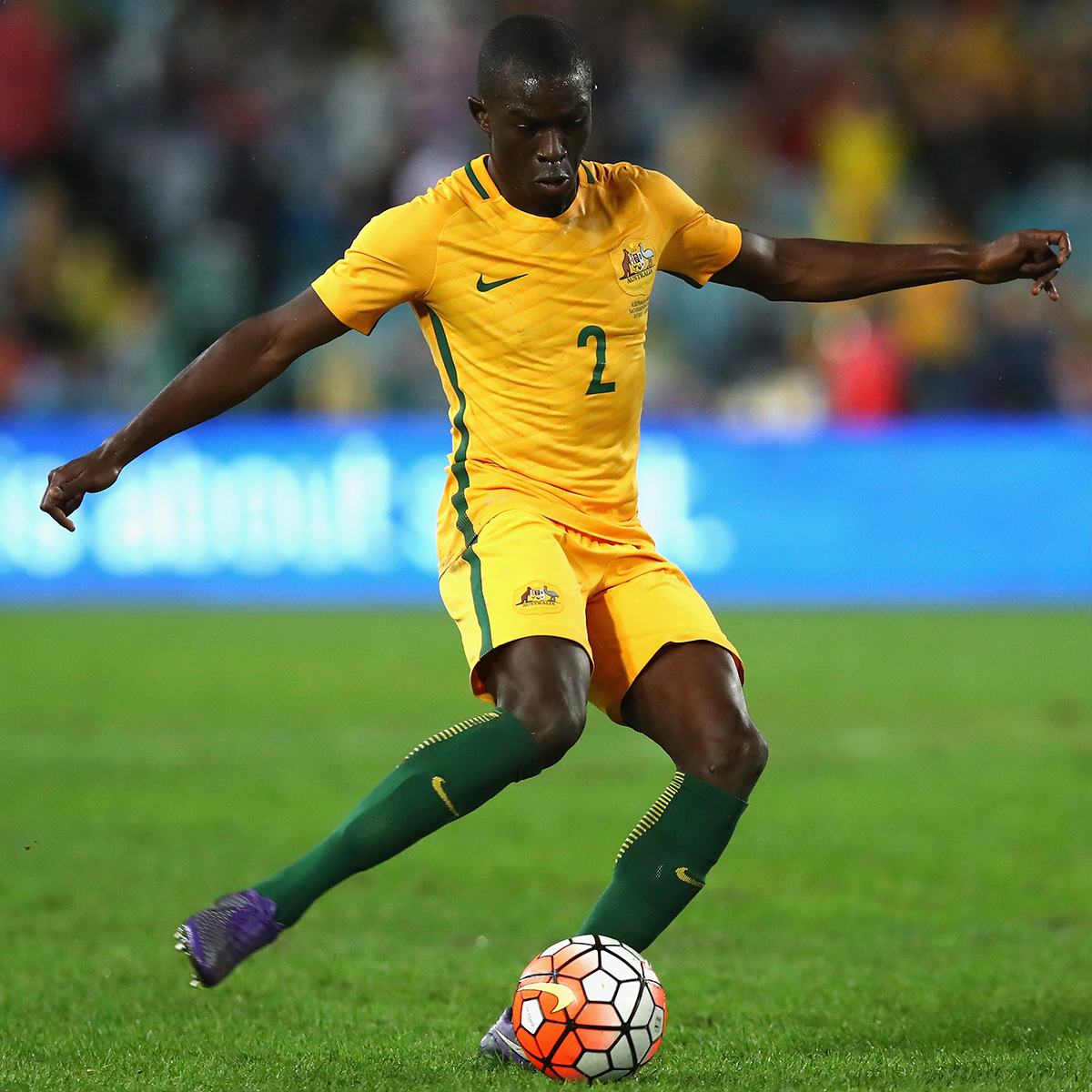 Victory’s four-time Championship winner has represented Australia at youth level and once as a senior player.

Broxham became the 514th player to represent the Socceroos in a friendly match in 2008. 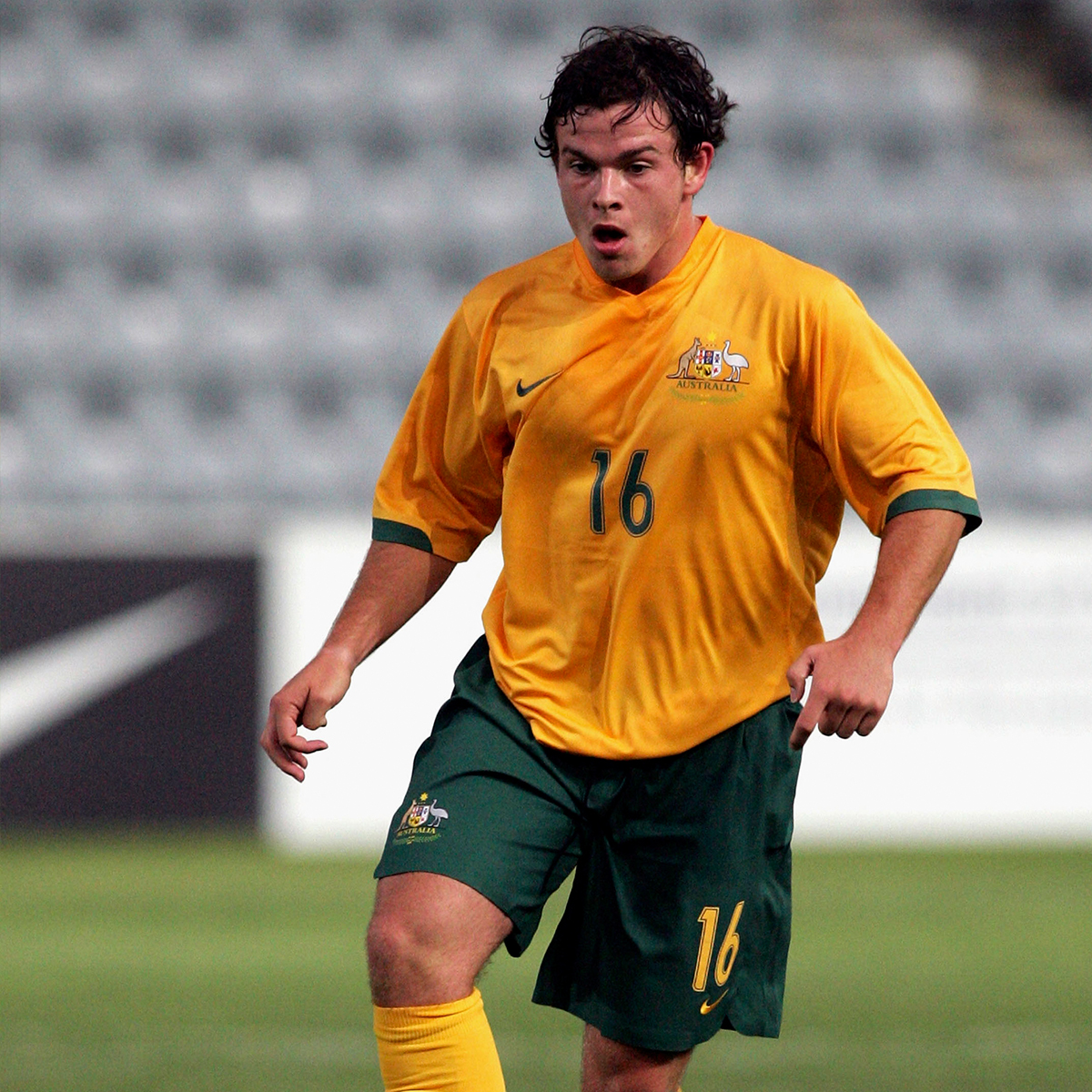