Victory right at home with Metricon

Melbourne Victory is proud to welcome Metricon Homes as its front-of-shirt partner for the 2018 AFC Champions League.

“The AFC Champions League is international club football at its finest and we are delighted to take Metricon Homes with us as we face clubs from South Korea, China and Japan,” said Melbourne Victory Managing Director Richard Wilson.

“We’re looking to build on our Round of 16 appearance two years ago and we’ll do so proudly displaying Metricon Homes on the front of our playing shirt.” 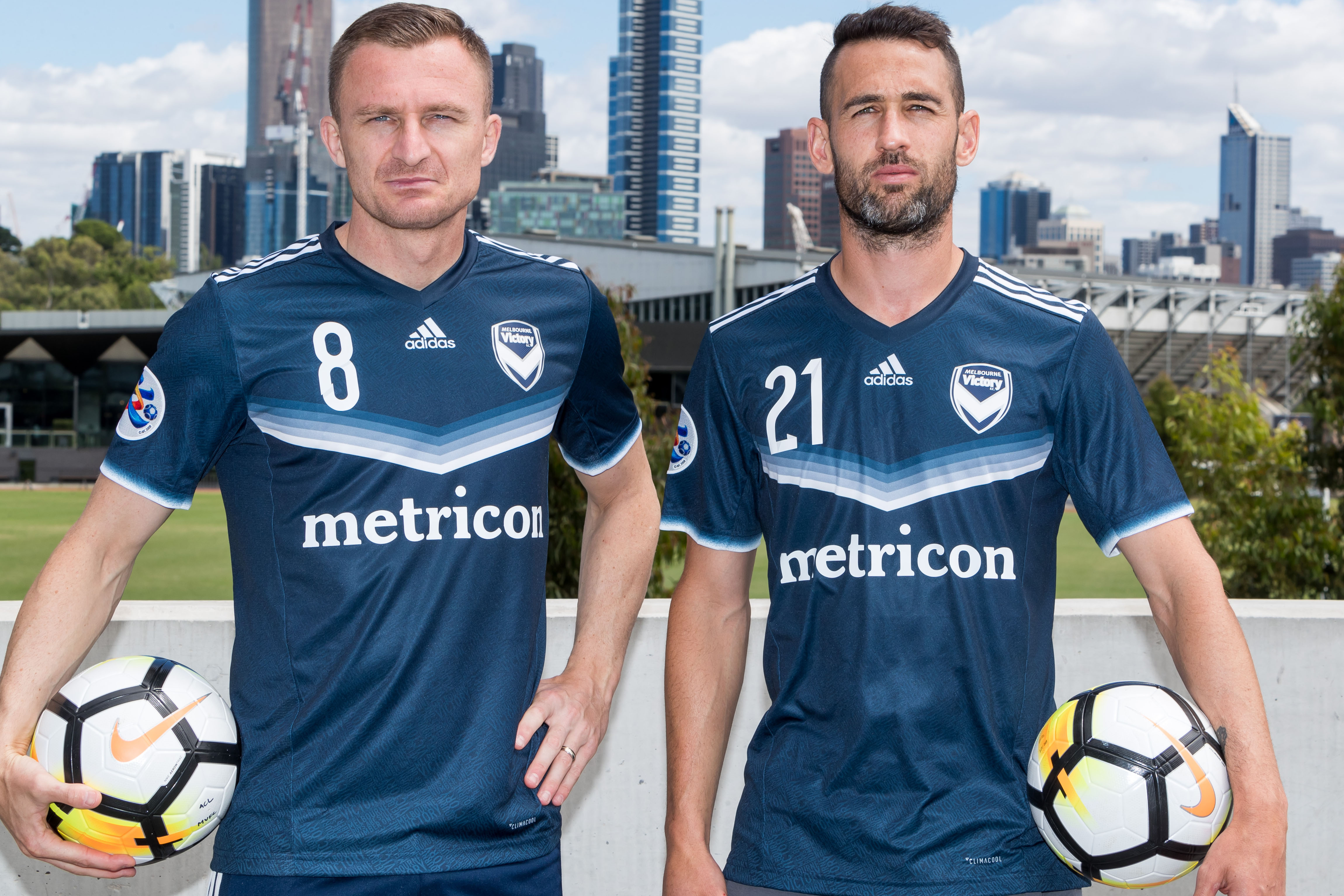 Metricon Homes CEO Mario Biasin said: “Knowing the club and the ACL as well as I do, it is very exciting to partner with Melbourne Victory in such a prestigious competition.”

“We are proud that Metricon Homes has become such an integral part of the Australian building industry and this opportunity introduces our brand internationally to the huge audiences throughout Asia.”

In 2018, Victory will be aiming to improve on its maiden appearance in the knockout stages two years ago when it was narrowly edged by eventual champions Jeonbuk Motors over two thrilling legs.

Victory will take on some of Asia’s biggest clubs in the initial group stage of the tournament when it faces South Korea’s Ulsan Hyundai, Shanghai SIPG from China and Japan’s Kawasaki Frontale.

Its first match of the competition is at home to Ulsan Hyundai tomorrow night at Melbourne Rectangular Stadium.