Melbourne Victory has hailed its recent Pre Academy camp to Tasmania a success.

The club spent three days in Hobart at Olympia FC Warriors home base to run clinics for some of the state’s most talented young players.

Participants at the camp gained valuable insights and exposure to the club’s Academy system, as they look to follow in the footsteps of Jake Parish and Ben Cooper, two Tasmanians who are currently part of Victory’s U19 Academy team. 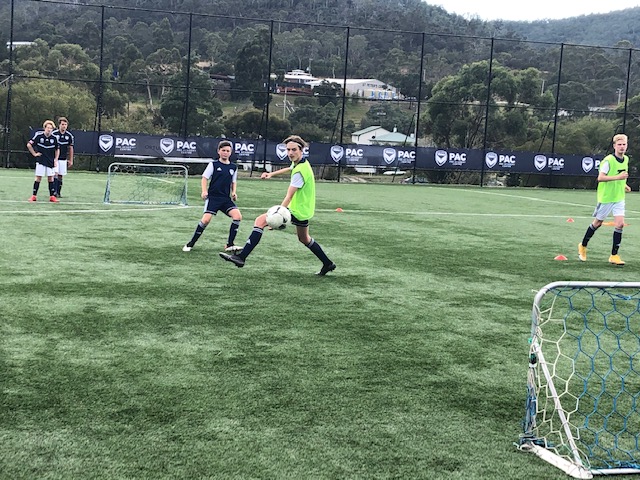 The Pre Academy camp was operated by coaches from the A-League and W-League departments, including Football Development Manager, Gareth Turnbull.

“Our purpose is to grow our brand reach outside of Melbourne and identify talented players within a different catchment area,” said Turnbull.

“We currently have two academy players who are from Tasmania and with no A-League team in that area, it is quite a strategic place for us to create an alliance.

“We aim to identify those talented players and bring them in for a trial period at an appropriate time.”

The Warriors, who compete in the NPL Tasmania, will continue to work closely with Victory and Turnbull to develop its players and coaching staff.

“We don’t want to deliver a camp for three days and then that’s the end of our presence so our relationship will continue until the next time we go,” said Turnbull.

Turnbull is encouraged by the standard of young players in the programme so far.

“There’s definitely some talent that we are unearthing,” he said.

“The first camp we ran had three groups of twelve. The youngest group was Pre Academy age, and they were fantastic.

“The quality was really good and there’s some exciting players coming through the club.” 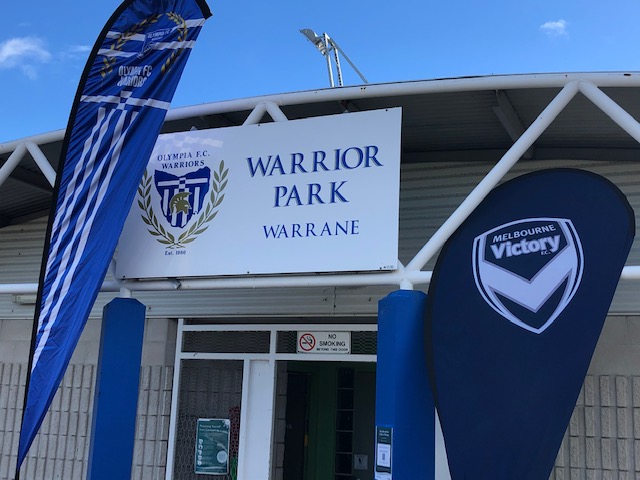 Victory and Olympia’s bond will continue and further camps are planned for the future.

Olympia’s Technical Director, Matt Klisby, was instrumental in forming the partnership between the clubs and is excited by the prospect of working with Victory.

“This agreement will bring some great coaches into the state. This the perfect way to showcase how an A-League clubs fulltime staff work with their academies from interstate.”