The Victory trio and women from Aussie rules, netball and cricket came together in support of the Change Our Game campaign.

To mark the day, the Andrews Labor Government has invested $550,000 to promote gender equality in grassroots sporting clubs across Victoria.

As women’s sport continues to make significant strides, the investment recognises the important role of sport in addressing gender equality.

These programs are part of a suite of reforms and initiatives announced in Safe and Strong: A Victorian Gender Equality Strategy.

It also builds on the Government’s work through the Change our Game campaign and the Women and Girls in Sport and Active Recreation Inquiry.

“Sport is an important vehicle for change,” said Minister for Sport John Eren.

“These programs will help drive gender equality and support women and girls on and off the field.

“Victoria is leading the charge in levelling the playing field for women in sport, and this funding will help local clubs right across the state to just that.

“With women and girls joining grassroots clubs at record numbers, we’re doing everything we can to ensure they have the same opportunities as their male counterparts.” 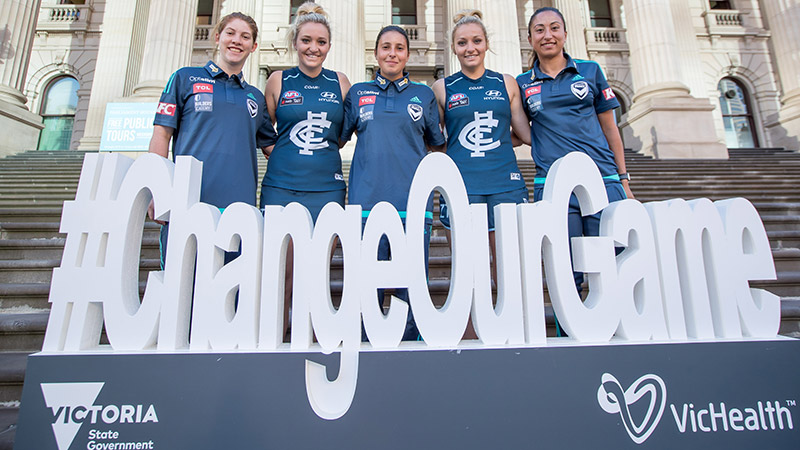 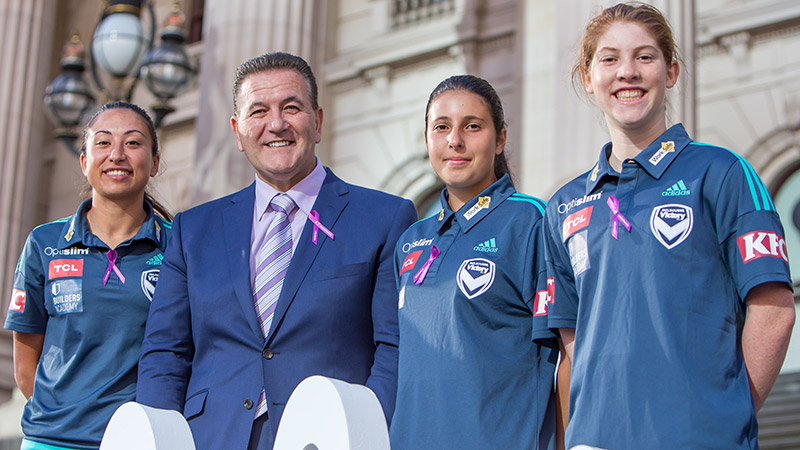 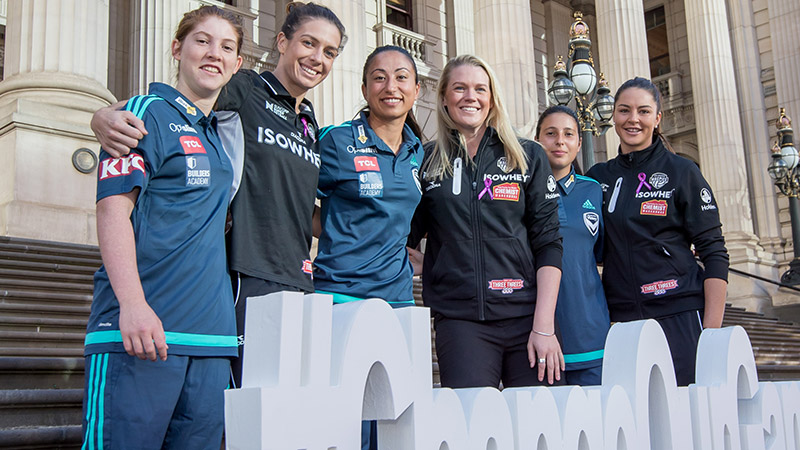 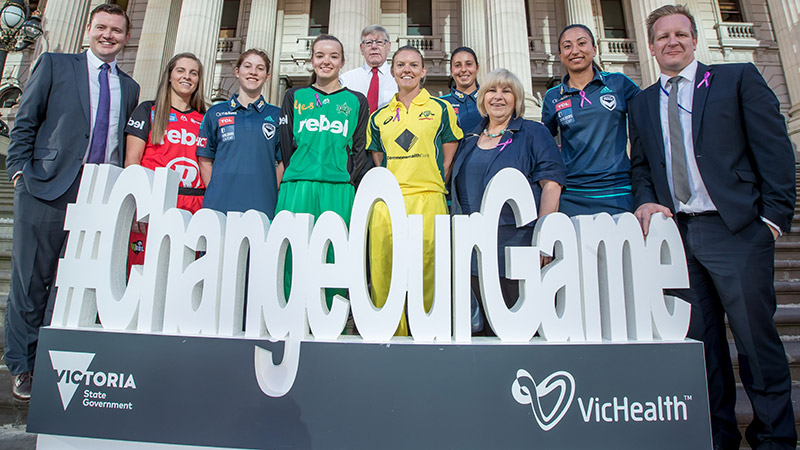