Held over five days at the Darebin International Sports Centre, the SSV Football Finals brought together teams from across Victoria at both Primary and Secondary school levels.

Each day, school teams played off in group stages, with the winners playing off in a final to be crowned Champions of their respective school grade levels.

Over 1200 students were involved across the five days of competition, a great advert for the participation and popularity of football in Victoria! 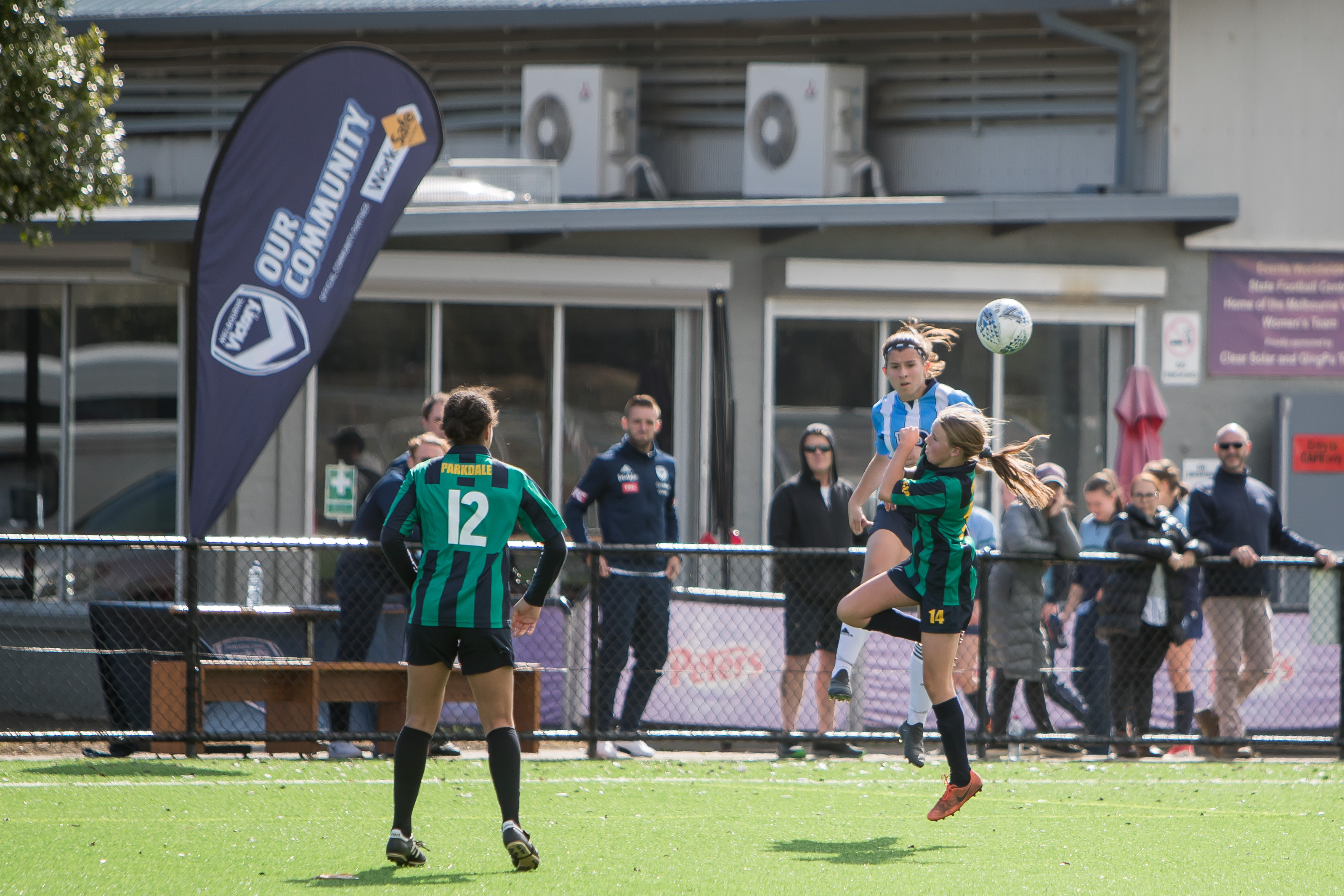 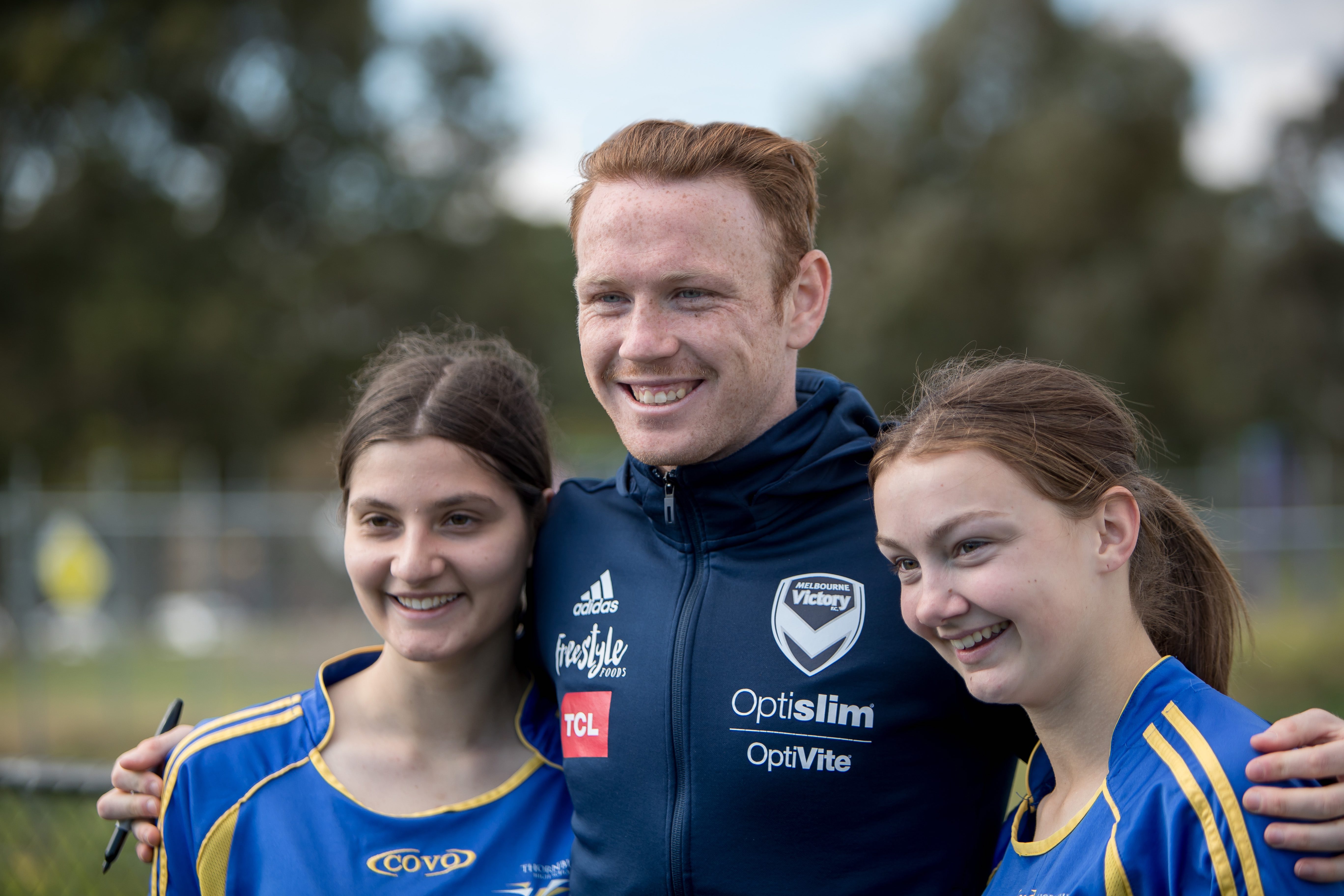