Three of Melbourne Victory’s new signings are in the mix to travel for Tuesday’s FFA Cup match against A.P.I.A Leichhardt, according to Head Coach Kevin Muscat.

Nick Ansell, Keisuke Honda and Georg Niedermeier are yet to feature for Victory this pre-season, but that could change in the Round of 16 clash with the Tigers.

Muscat looks set to leave the decision until the last minute to give the trio as much time as possible.

“It hasn’t been finalised, but Nick, Keisuke and Georg have trained well in the last week,” Muscat said ahead of Monday morning’s training session.

“Not all of them have been with the team, so we’ll just assess how they all pull up throughout the week and make a final decision in relation to travelling.

“At the moment, none of them will start … but they’re all in contention to travel.”

A.P.I.A has been one of the leading teams in the NPL New South Wales competition this season and Muscat was certainly wary of the threat they pose.

“We respect A.P.I.A and we’ve got a very good understanding of what they’re about.

“We’ve got enough footage of them to know they’re a dangerous team, they’ve scored a great deal of goals this season, they’ve got some pace in the front third.

“We’ll go over there and give respect to the opponent like we normally do.”

Tuesday’s match will be broadcast live on FOX Sports 503 from 7:30pm. 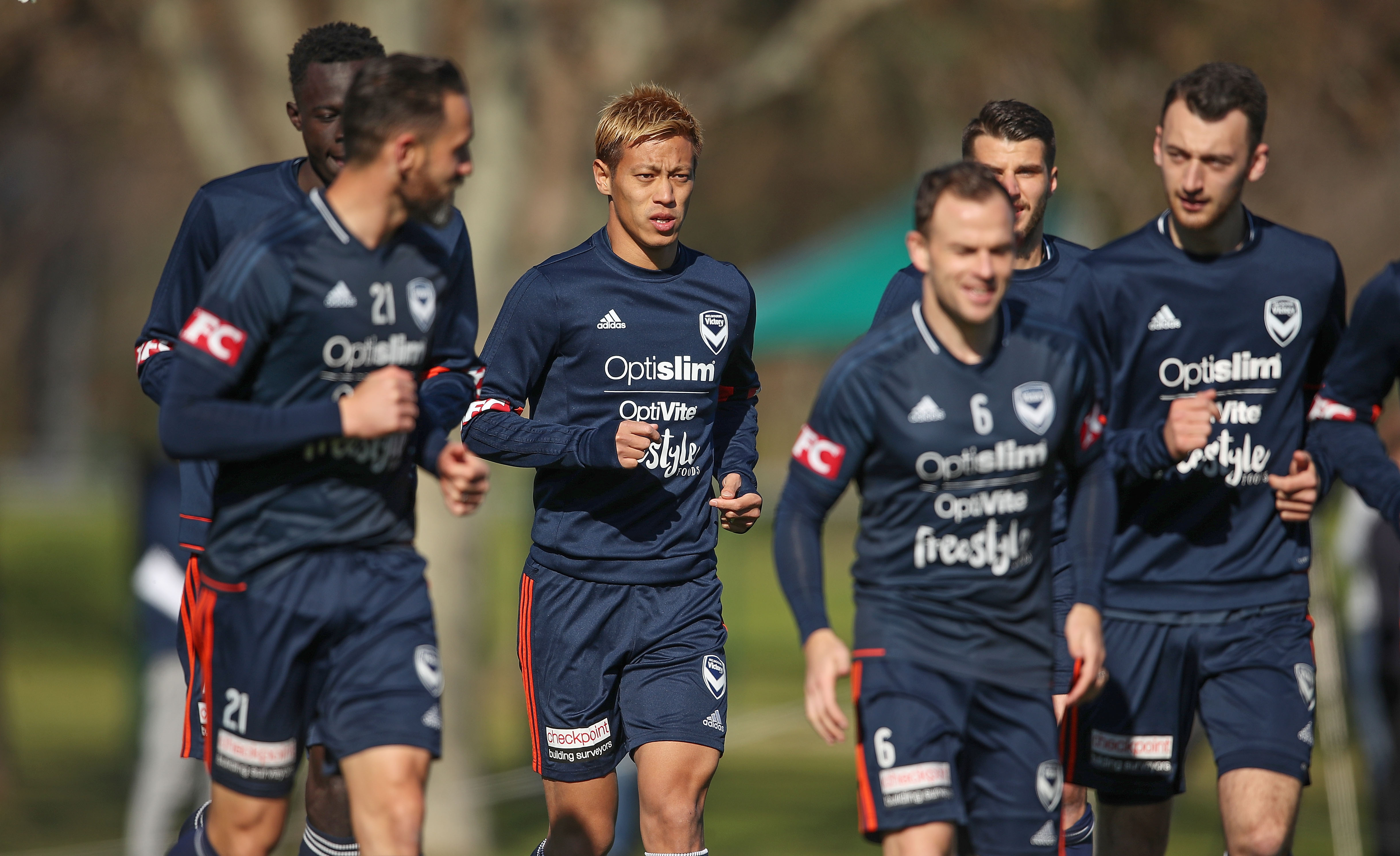