A key part of Melbourne Victory’s W-League pre-season has been locked in.

A key part of Melbourne Victory’s W-League pre-season has been locked in, with a trip to Latrobe City & Sports Entertainment Centre in Morwell to take on Adelaide United.

Taking place on Saturday, October 21, it will be Victory’s last match before its 10th W-League season kicks off a week later against Canberra United at Epping Stadium. 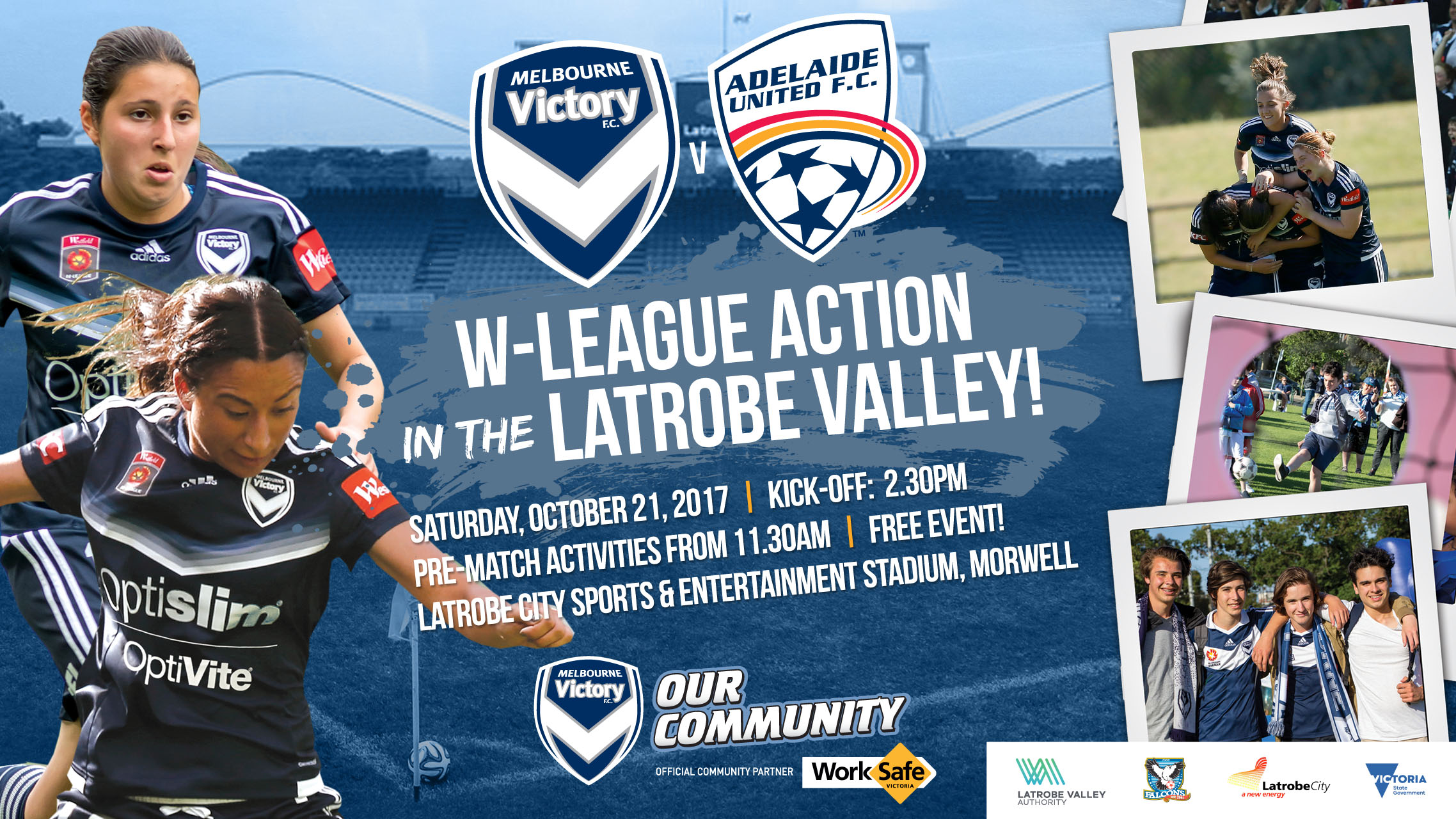