Jeff Hopkins’ journey at Melbourne Victory has been quite the ride – and there is more to come.

The head coach of the Westfield W-League champions has signed a two-year contract with Victory after the spectacular 2020/21 season.

Hopkins took the helm at Victory in 2016, the Club having recorded just two wins the season prior.

The Welshman went about rebuilding Victory’s women’s program and helped deliver both the Club’s first Westfield W-League Premier’s Plate and first championship since 2013/14, the latter leading to him deservedly being named the Coach of the Year on Wednesday.

Victory only recorded two wins in 2016/17 despite a nine-goal season from star forward Natasha Dowie, who arrived during the campaign prior. 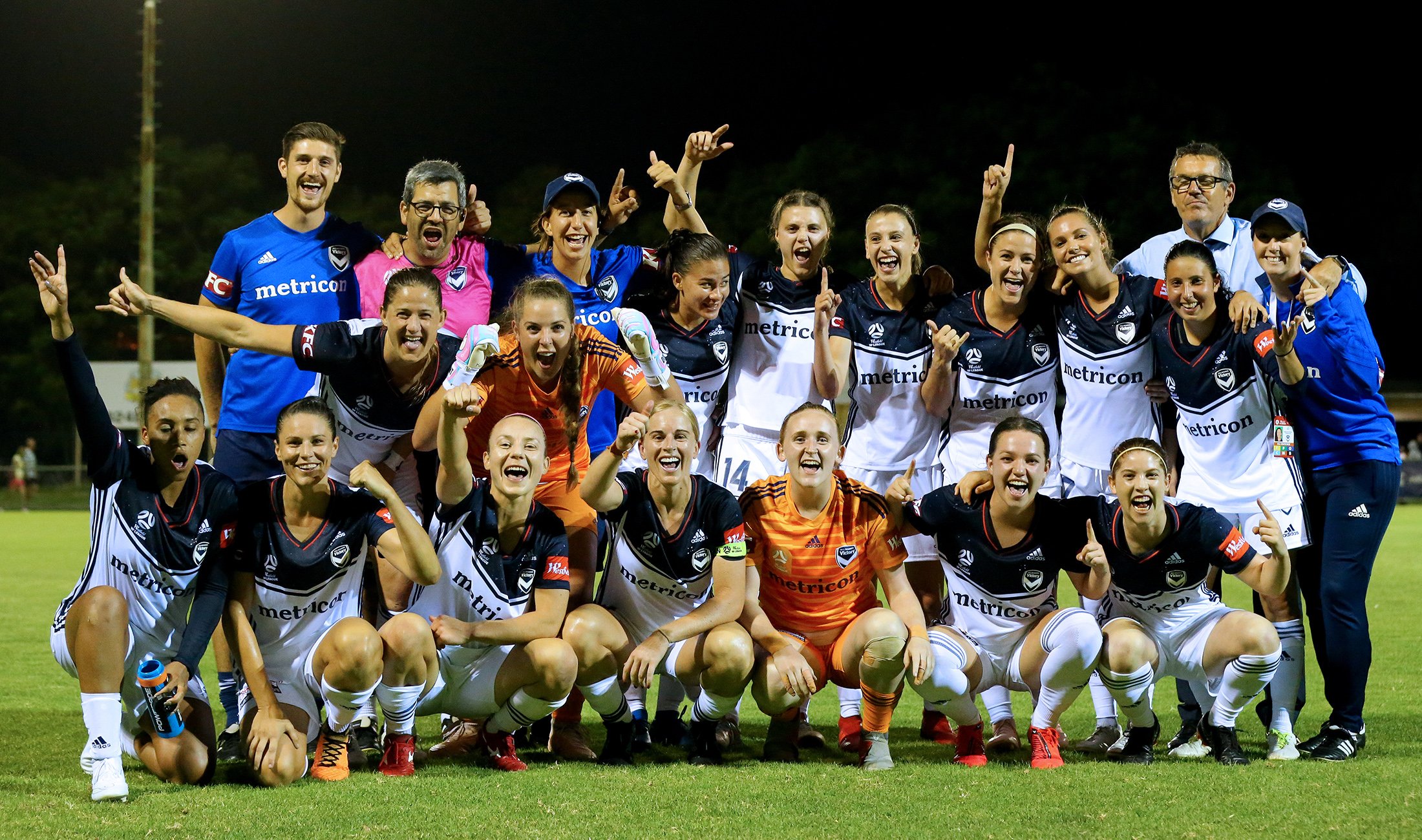 Overseen by Hopkins and driven by the likes of Dowie, Christine Nairn and Emily Gielnik, Victory equalled the Club record with seven regular-season wins – a feat also achieved in the two campaigns that followed.

Victory finished top by four points, although a Sam Kerr-inspired Perth Glory would prove too strong in a heartbreaking Semi Final defeat.

Nairn and Gielnik were among the departures and Hopkins’ side won just one of the first five games of the 2019/20 season. However, six wins from seven saw Victory earn a home Semi Final, only to fall to a narrow loss to Sydney FC.

Victory did just that last season as the squad as a whole delivered an incredible campaign, finishing third before a 6-2 Semi Final win away to the Brisbane Roar and stunning Grand Final success against Sydney FC as Kyra Cooney-Cross curled in a corner in the final minute of extra-time.

With Hopkins playing a key role, the turnaround was complete, and Victory will enter next season with another fresh challenge as defending champions.