Over half of Victory’s new signings have been defensive, including the returns of Jason Geria and Stefan Nigro who both departed the Club in 2018.

Geria will offer A-League knowhow in his second spell with Victory, having already made 120 appearances for the Club.

The right-back became the first new player to be announced by Melbourne closely followed by left-back, Jason Davidson.

Victory’s full-backs will be supported by the central experience of Matthew Sprianovic and Brendan Hamill.

Spiranovic, another AFC Asian Cup winner, returns to action following a brief absence from the game, while Hamill is set to build on his 135 A-League appearances.

Following an impressive season with Central Coast Mariners, Stefan Nigro will offer defensive versatility and can step into central midfield. 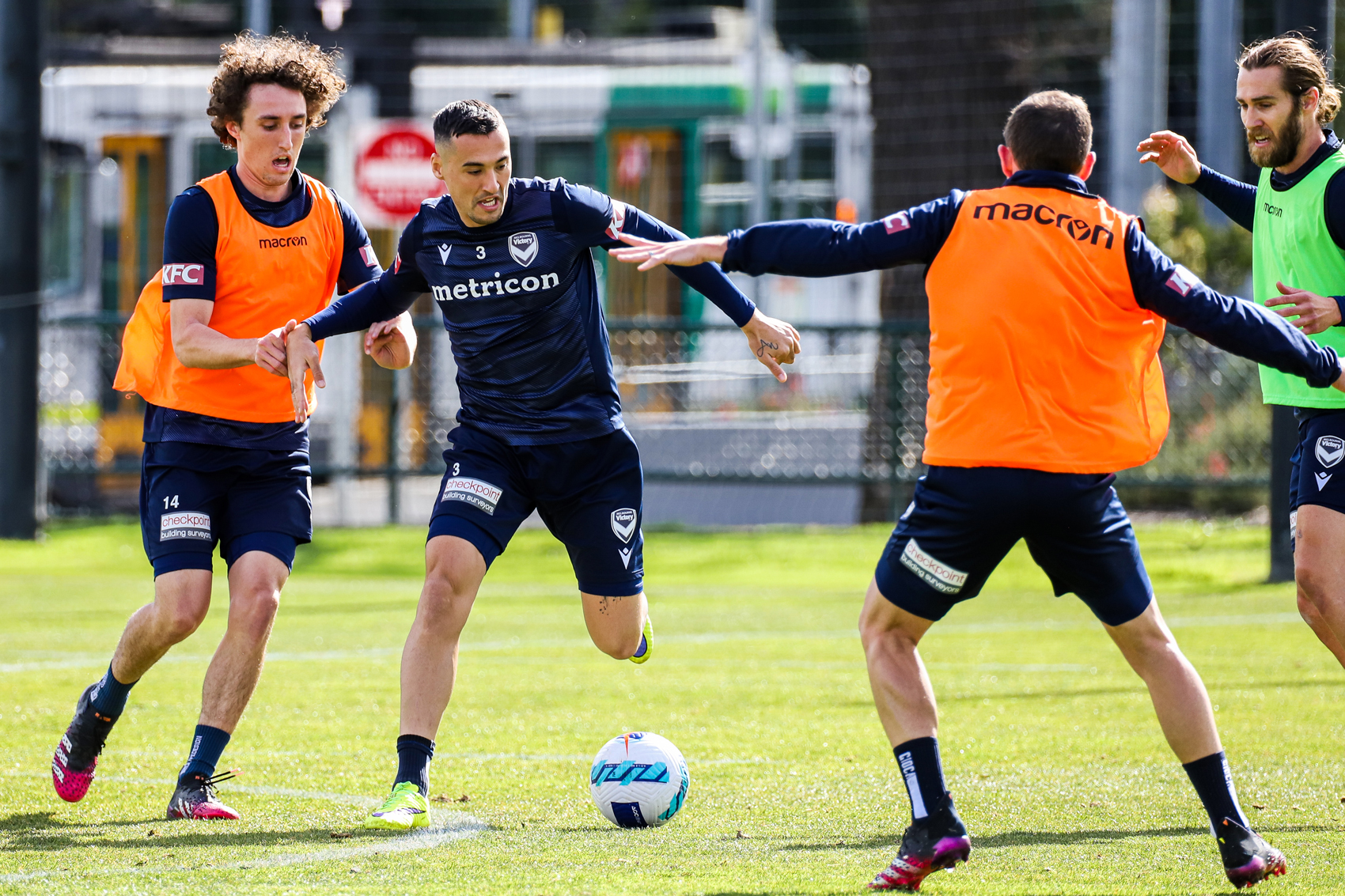 Two-time Victory Medallist, Leigh Broxham will enter his 16th season with the Club after recently signing a contract extension.

Zaydan Bello and Aaron Anderson have also recently re-signed with Victory and will be options at right-back and centre-back respectively.

Youth players, Matthew Bozinovski, Edmond Lupancu, Thomas Lambiris and Aisen Ishak will also be looking to break into the A-League squad in 2021/22.

From central midfield to a versatile defender, Edmond Lupancu continues to evolve under Victory's coaches #MVFC

Matthew Acton made 16 appearances last season and pulled off some stunning saves as Victory’s number one.

The Club’s goalkeeping union has a new member for 2021/22 in the shape of Ivan Kelava, who joins Melbourne from Xanthi FC.

Acton and Kelava will be supported by youngster Marko Bulic, who continues to impress at NPL level and gain experience around Victory’s shot stoppers.