Lisa De Vanna, Angela Beard and Melina Ayres are among the players to watch for Melbourne Victory in the Westfield W-League this season.

Victory will begin its campaign away to Perth Glory on December 30 after the fixture was rejigged.

Coming off Semi Final appearances in each of the previous two seasons, Victory is looking to build in 2020/21.

We take a look at four players to watch ahead of the start of the campaign.

A Westfield Matildas and W-League great, De Vanna is back in the navy blue for a third season.

The 36-year-old forward has scored 39 goals in 105 appearances in the Westfield W-League, including 11 in 25 for Victory.

De Vanna, who scored eight goals for Victory in 2013/14, is fifth on the club’s all-time goalscoring list.

She is also Australia’s all-time leading scorer with 47, while De Vanna sits second for appearances with 150.

Beard, 23, has developed into a star in the Westfield W-League, having arrived at Victory ahead of the 2017/18 season.

The left-back has made 37 appearances for Victory in three seasons, and she is up to 66 games in total in the competition.

Beard was also used as part of a back three during 2019/20, while her pace and crossing ability make her a constant danger down the left.

Ayres is entering her fourth campaign with Victory and has continued to develop since joining in 2017.

The forward, 21, signed a three-year deal with the club ahead of this season as she looks to improve on the six goals she has already netted for Victory.

Ayres has already developed a reputation for her long-range shooting after several stunning goals in recent seasons.

After making her Westfield W-League debut with Victory as a 15-year-old, Cooney-Cross spent last season with the Western Sydney Wanderers. 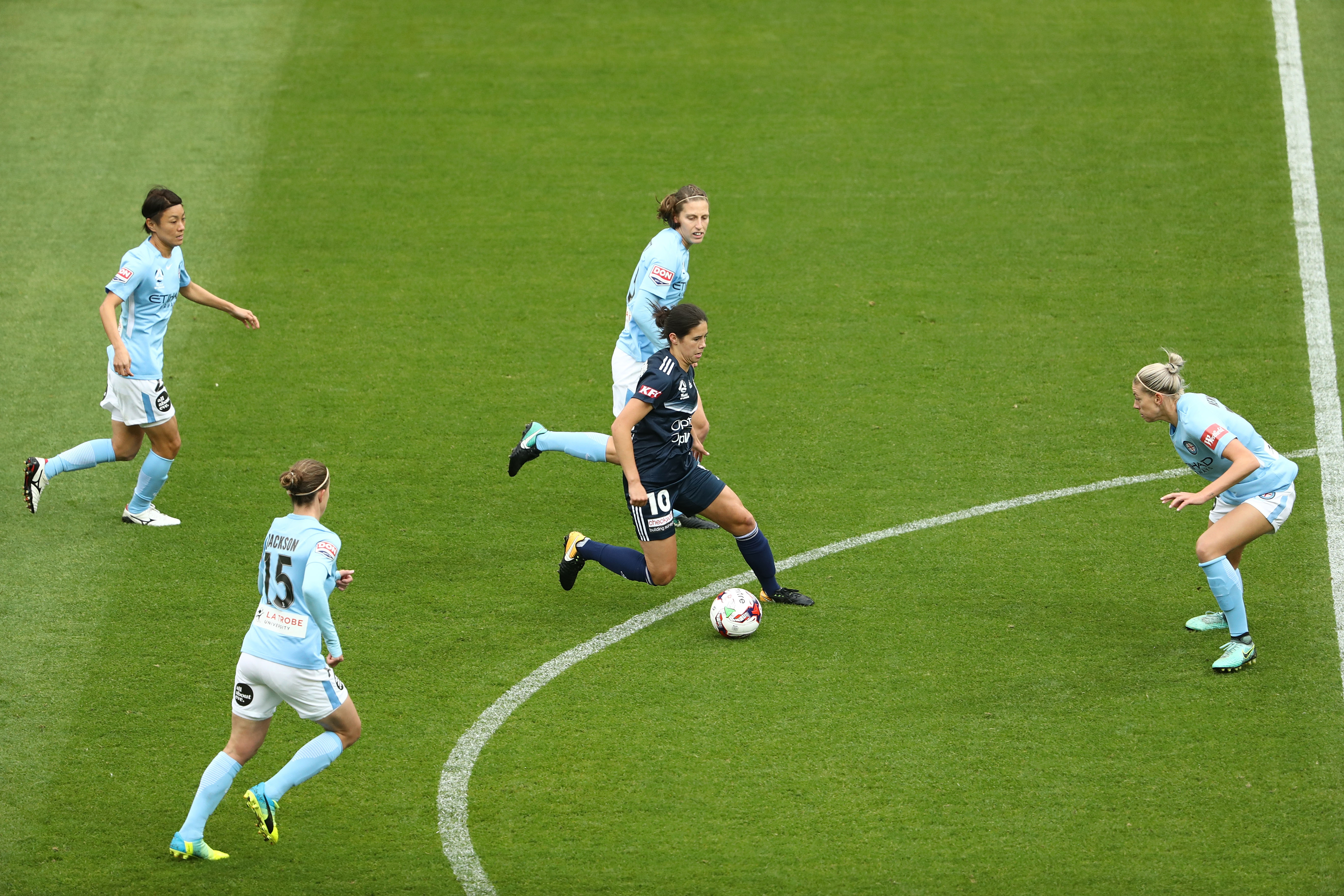