Another name will be added to Melbourne Victory’s honour roll on Saturday night, when the 2015/16 Victory Medal is awarded at Palladium at Crown.

Victory will celebrate a season in which it won the Westfield FFA Cup, played in the Hyundai A-League Finals Series, and reached the knockout stage of the AFC Champions League for the first time.

The club will also present awards of excellence for its Westfield W-League and Foxtel National Youth League teams, while some of its departing stars will be formally farewelled.

To secure your place at Victory’s night of nights, click here and complete the online booking form.

For the Victory Medal, head coach Kevin Muscat and assistant coach Rado Vidosic have independently assessed each match and voted on a 3-2-1 basis.

The Victory Medal will be awarded to the player who polls the highest number of votes throughout the season. Should two or more players tie, the award will be shared.

Take a look below at a snapshot of some of the favourites in the running to win the 2015/16 Victory Medal. 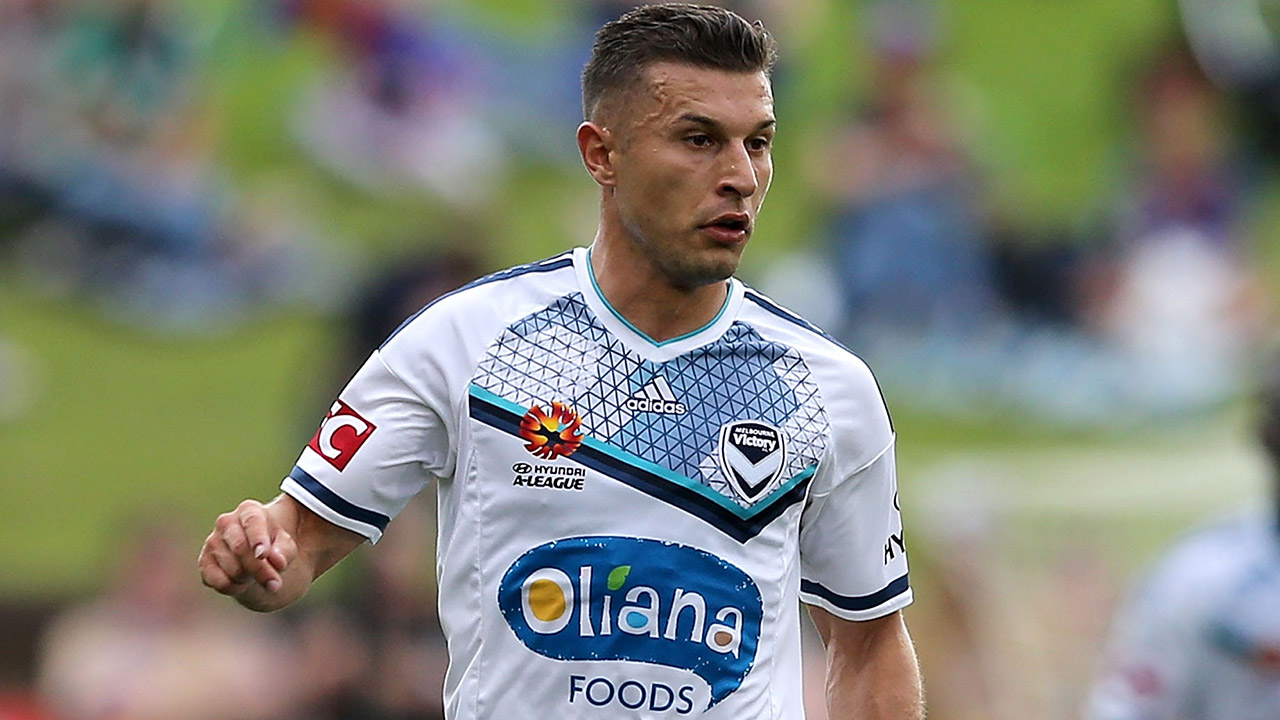 His third season at Victory was arguably his best. He played 24 out of a possible 28 games in the Hyundai A-League, scoring six goals and consistently providing speed and attacking nous in the front third. 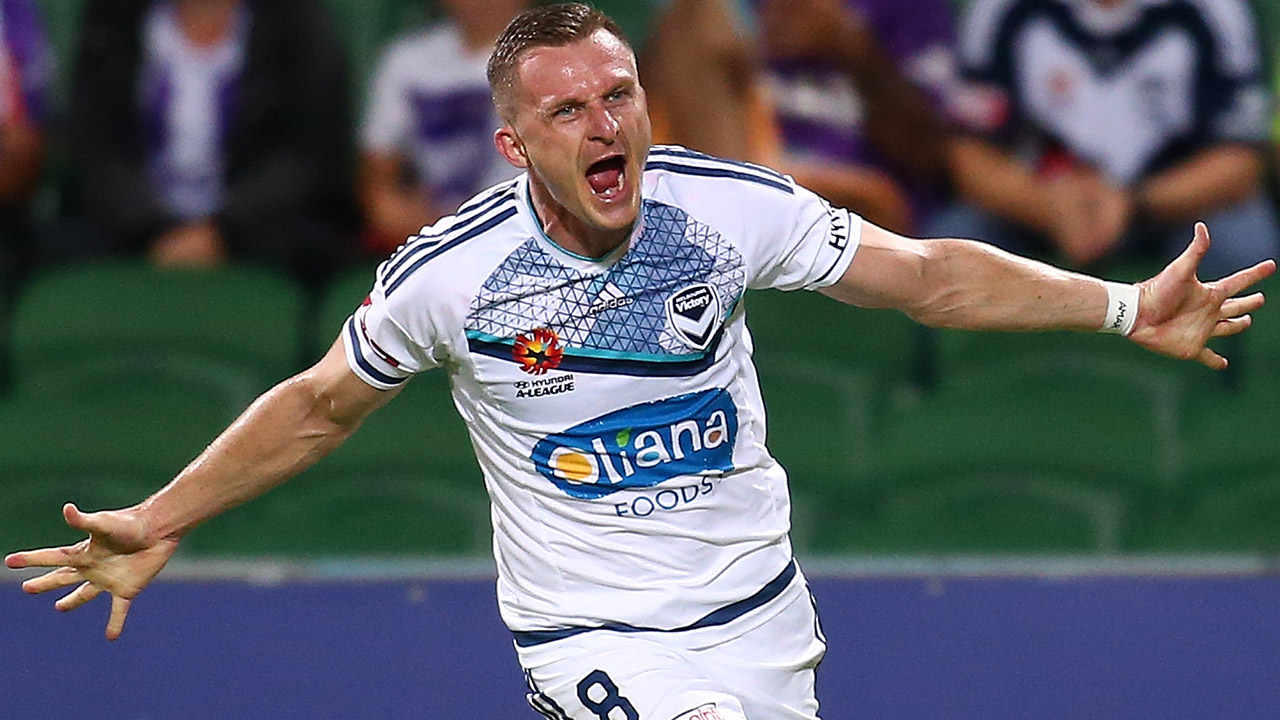 Berisha’s reputation for being one of the league’s most prolific scorers continued. He scored 18 goals for the season – the highest tally ever by a Victory player. He finished third in the competition’s Golden Boot award and missed just two games for the season. 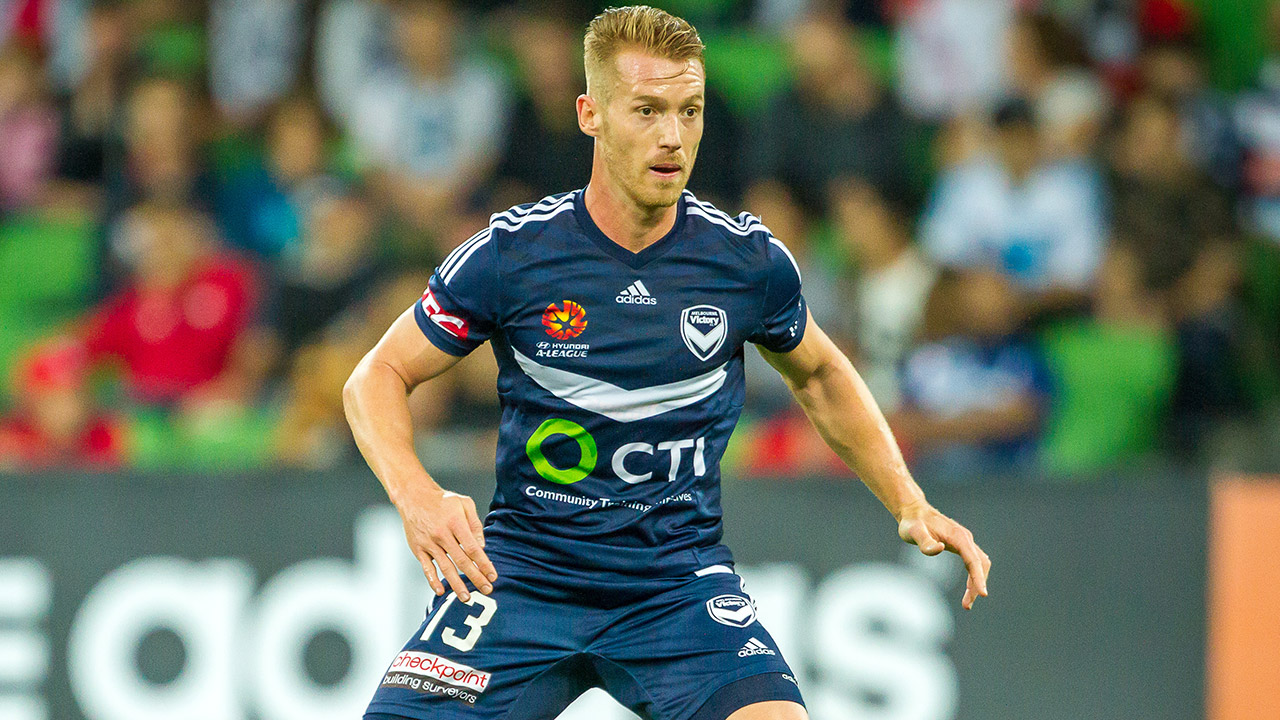 Victory’s marquee midfielder enjoyed a strong first season at the club, playing an important role in the centre of the park. He played 27 games and scored four goals, including three in four matches in a purple patch leading into the Finals Series. 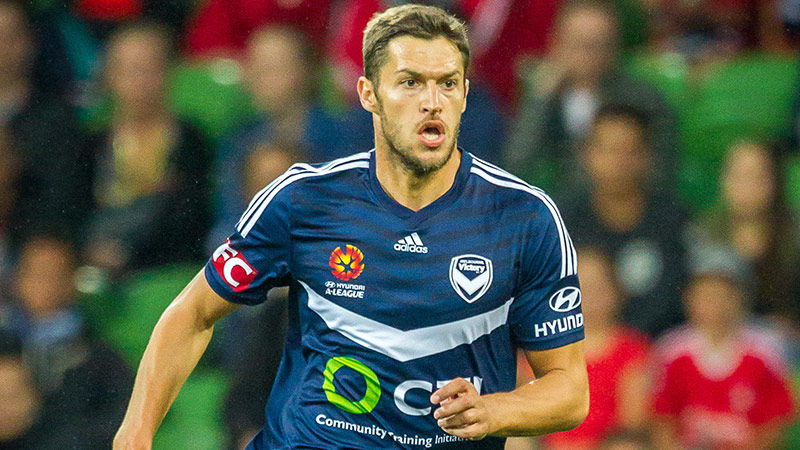 An absolute rock at the back, Delpierre confirmed his status as one of the Hyundai A-League’s best defenders in 2015/16. Despite announcing his retirement, he was one of the major reasons Victory had the equal second best defensive record in the competition.

To secure your place at Victory’s night of nights, click here and complete the online booking form.