Anthony Leban is proud of his Croatian background and football journey so far.

The midfielder, who now trains regularly with the first team on Gosch’s Paddock, was enrolled in the TIDC program and playing in Geelong when when the Victory’s coaching staff spotted his potential.

“I was playing with the senior team at North Geelong at the time, but joining Victory was a no-brainer,” he said.

“However, it was tough to leave the Warriors, as I had played there since I was five and I love that club.” 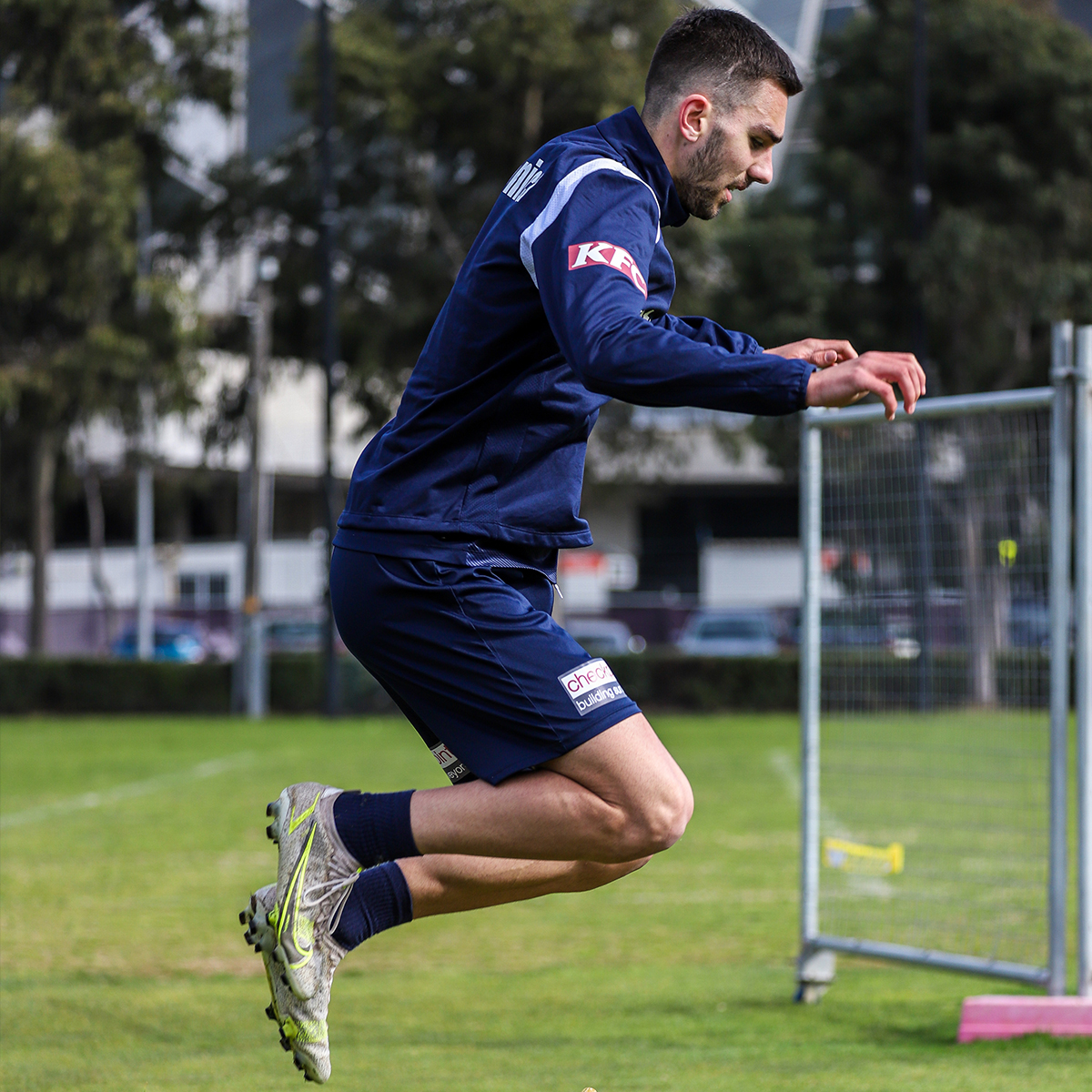 At the age of 14, Leban spent a short period of time developing his skills with Dutch side, SC Heerenveen and Croatian outfit, Dinamo Zagreb.

Leban’s experience overseas combined with support from his family has shaped the midfielder’s love for the game.

“When I was younger, I used to kick the ball around the backyard with my grandma.

“She used to stand in front of the wall and be a goalkeeper, which is kind of how it all started,” Leban said.

“Being from Geelong and attending training in Melbourne, my dad has sacrificed a lot.

“He would spend hours in the car driving me to and from matches and sessions.” 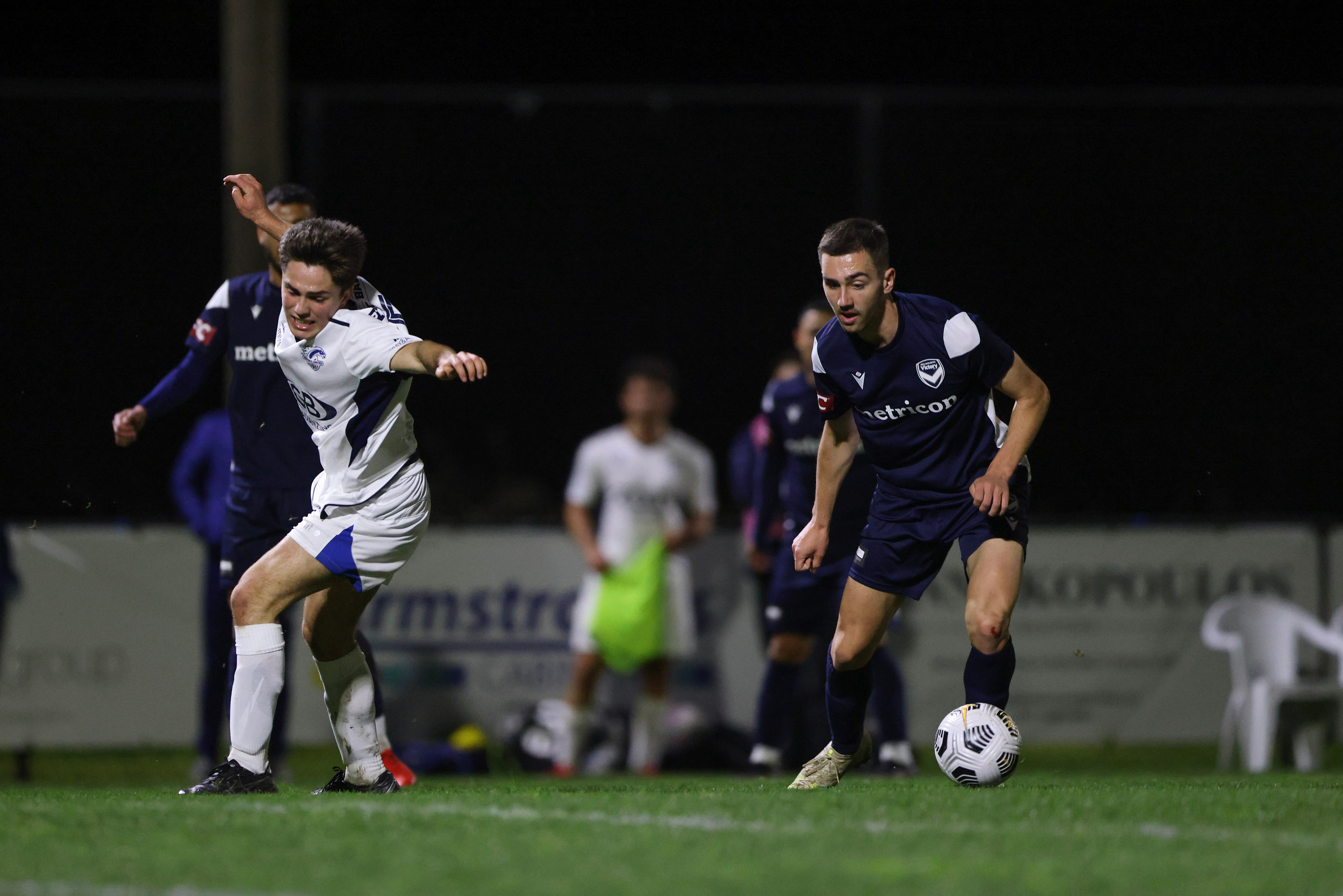 Leban missed the beginning of Victory’s NPL 3 Victoria campaign due to a severe head injury in pre-season.

“I was playing against Western United I went in for a slide tackle,” he recalled.

“The opponent tried to jump over me but kneed me in the head and I was mildly concussed.”

Leban had to rediscover his momentum and confidence following surgery.

“I was worried I’d pull out of challenges or heading the ball when I returned, but it all happened naturally,” he said.

“Within no time I was sliding in, heading the ball and I’ve regained my confidence.” 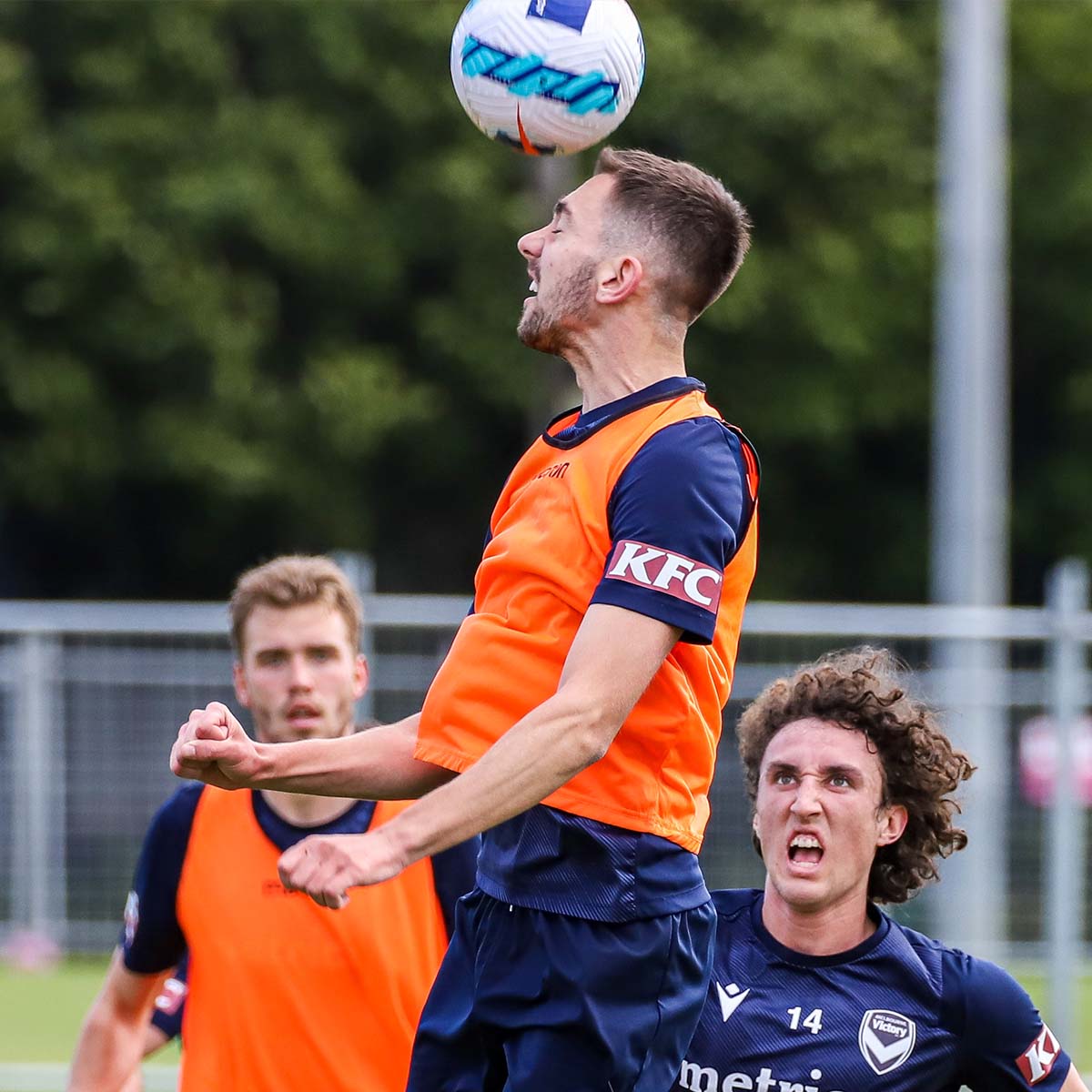 Under the guidance of Popovic and the coaching assistants, Leban continues to develop as a young Victory midfielder and hopes to follow in the footsteps of his Geelong role models.

“North Geelong has a bit of a reputation of developing good Australian players,” he said.

“Matthew Spiranovic was there, as well as Joey Didulica, Josip Skoko and my aim is to continue that reputation.”