Following a successful trial with the Club in 2018, Edmond Lupancu joined Melbourne Victory where he would reinvent himself as a versatile defender.

The 19-year-old, who found his passion for football through his Romanian parents, had been playing in central midfield for South Melbourne until he caught the eye of Victory’s coaches.

“I remember Jeff Hopkins telling me he had been scouting me and had watched a few of my matches,” Lupancu said.

“Looking back, Jeff had a big impact on my development and made me feel comfortable in my new position.

“He was the first to coach me as a centre-back and had a lot of patience with me.” 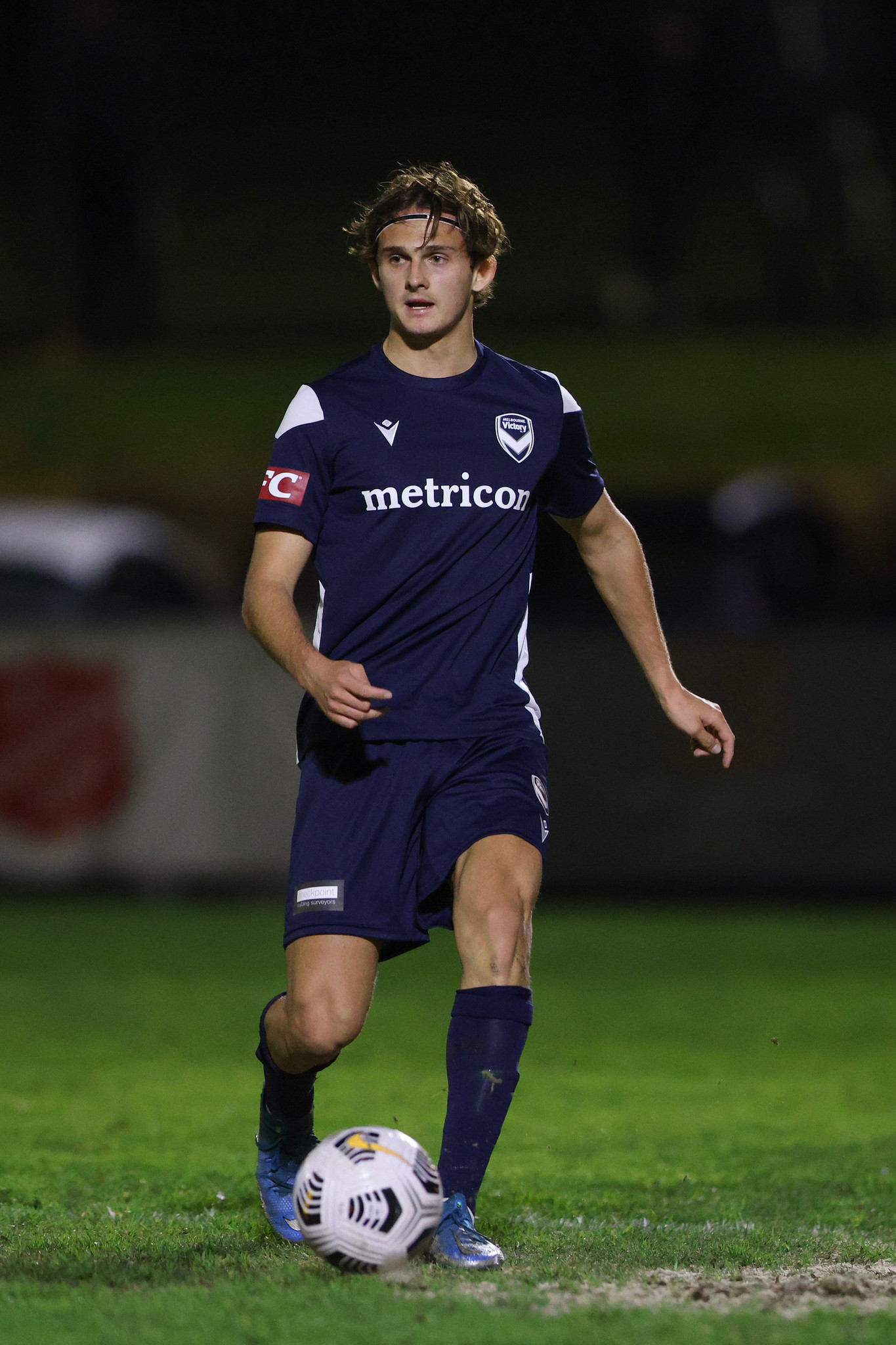 Prior to joining Victory, Lupancu had spent some time in France and trialled with a European side – an experience that motivated the youngster to achieve his goals.

“I went to learn a new language but I also picked up a trial with Ligue 1 club, Montpellier SC, which was an eye-opening experience,” he said.

“I could see the quality of the players and it made me realise that if you work hard enough you can reach those heights.”

Following his trial with the French outfit, Lupancu returned to Melbourne and would soon earn a place in Victory’s youth team. 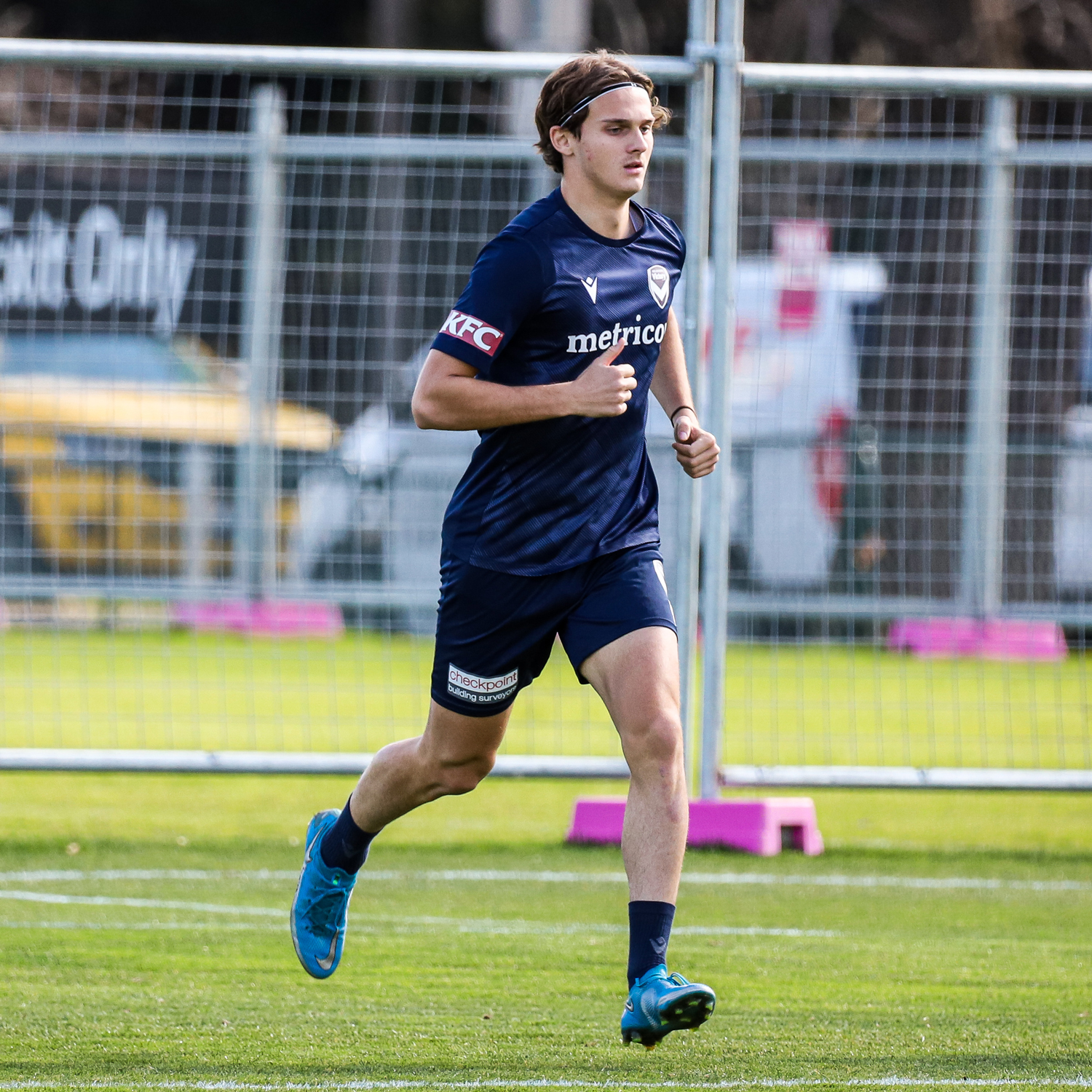 Lupancu has played at left-back and centre-back in the NPL for Victory this season, making a total of 14 appearances.

The defender admits the stop-start nature to the Club’s 2021/22 campaign has been difficult to contend with but overall, he is happy with his development.

“I’ve made some good improvements to my game and I’m content with my progress so far, especially now that I’m training with the first team,” he said.

“We [Victory’s NPL team] have been in positions where we’re winning games and end up drawing.

“It has been a difficult season, not just for us but for all NPL clubs,” Lupancu said.

Here's our XI for the second half #BHvMV 0-2 #MVFC pic.twitter.com/98sVxd0VbH

Under the watchful eye of Head Coach Tony Popovic, Lupancu and his fellow NPL teammates have been training regularly with the A-League squad.

“Training alongside players like Jason Davidson and Robbie Kruse is a bit surreal to be honest,” Lupancu said.

“Those guys have represented Australia and I remember watching them lift the Asian Cup.”

Lupancu featured in the second half of Victory’s most recent friendly match against Box Hill United, where goals from Luis Lawrie-Lattanzio and Nishan Velupillay secured a 2-0 win.

“Initially I was a little nervous but once I got into it, I just tried to play my game,” he said.

“To be playing under Popovic, a proven A-League coach, is a great feeling.”