Ryan Lethlean was close to signing for another club before he appeared on Melbourne Victory’s radar.

The forward had a trial elsewhere but was more than happy to join his boyhood team and continue his progression as a young attacker.

“Victory had been the club I supported since I was a kid, but the honourable thing to do was finish my trial with another club,” he said.

“Once that ended, it was a no-brainer to join Victory and I haven’t looked back since.” 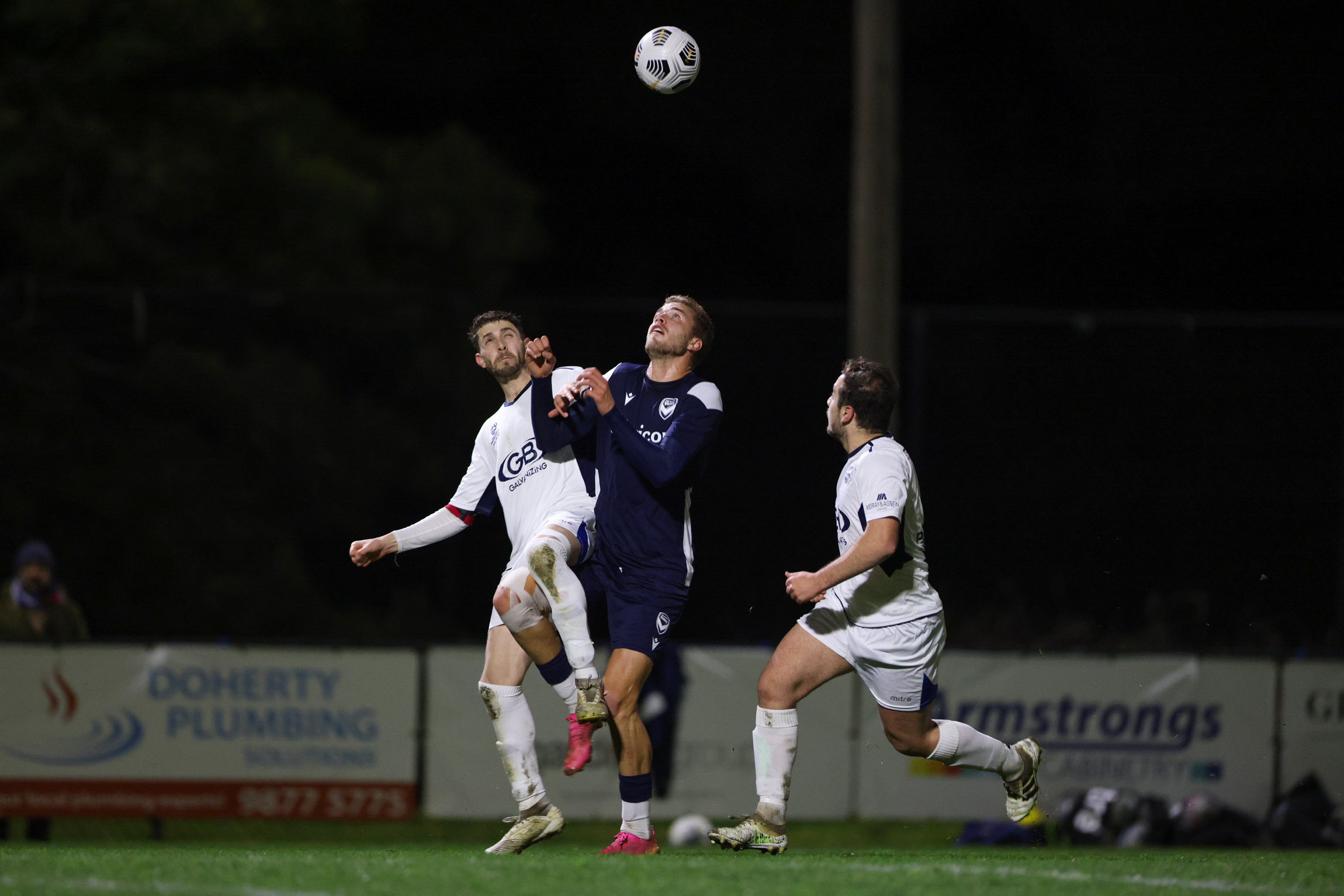 Growing up, Lethlean had to stand out from the crowd when he realised football was his passion, much to the surprise of his friends and family.

“I originally played Aussie Rules as a kid and no one in my family had played football before,” Lethlean said.

“All my mates wanted to be AFL players when they grew up, so it was weird breaking away from the pack and following what I enjoy.

“When I told my dad I wanted to play football instead he got a bit upset but that was how I got into the sport.” 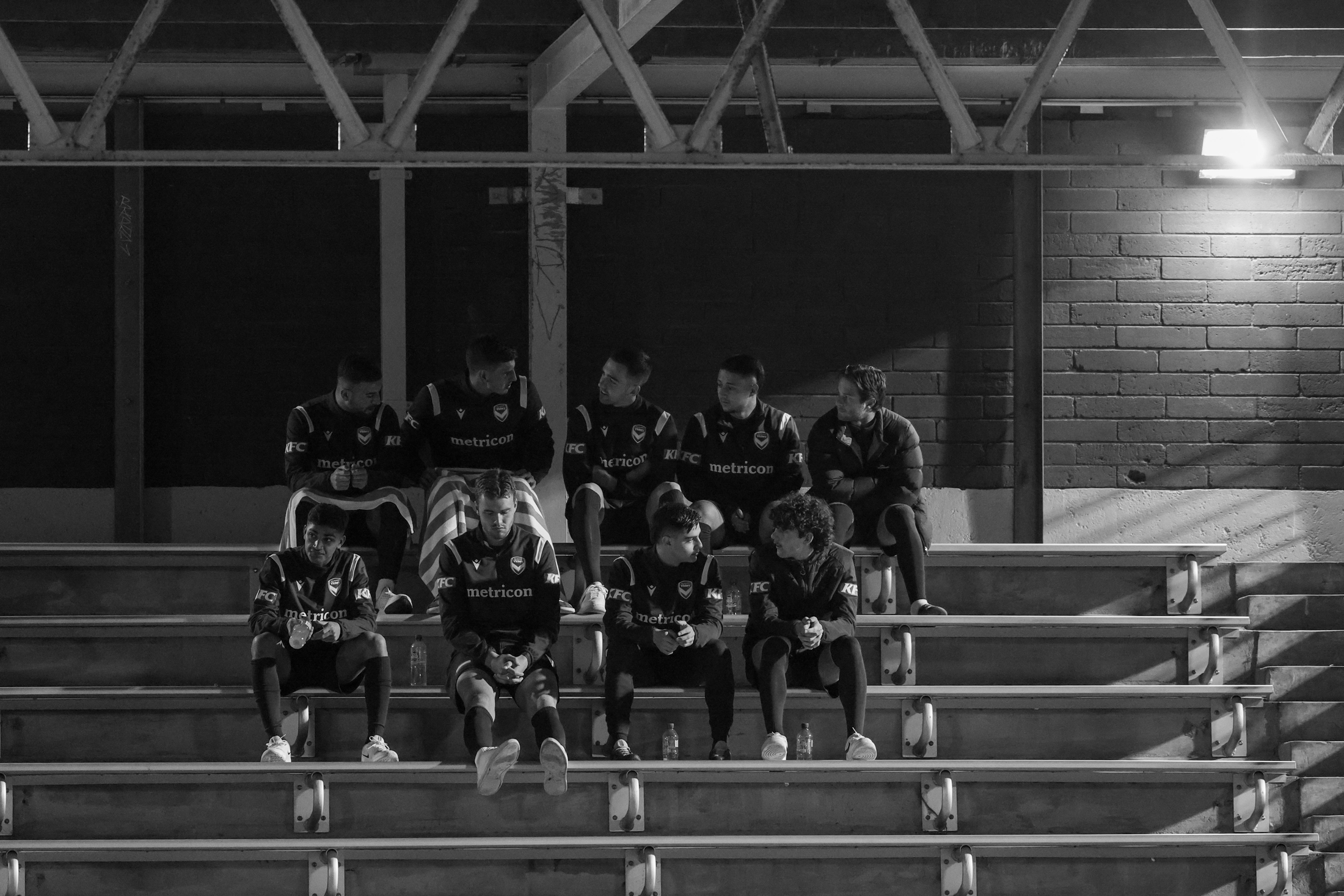 Lethlean admits that Melbourne Victory’s stop-start NPL 3 Victoria season has been disruptive to his form and recovery.

“It has been a difficult season for me personally, mainly because I have had a couple of injuries here and there,” he said.

The 19-year-old has made eleven appearances this season and scored twice.

“Finding form has been hard, especially with the season stopping and starting, but once I get into the rhythm of things my standard has been good.”

23' GOAL! Ryan Lethlean with a composed finish in a one-on-one after a Luca Da Silva pass! #MVvPL 1-0 #NPLVIC

Recently, Lethlean has spent his training sessions on Gosch’s Paddock along with a strong contingent of NPL players who aim to impress Tony Popovic and his coaching staff.

“It has been great experience so far and it has been an aspiration of mine for a long time, to train and play alongside the first team,” Lethlean said.

“I’m learning a lot from the environment and had some individual chats with the guys, who have been very encouraging towards us younger lads coming through.”

Lethlean was one of eleven changes made at half-time during Victory’s pre-season friendly match against Box Hill United on Wednesday night.

“I was a bit nervous, but I was more excited to get out there and play,” he said.

“I’m keen to show the coaches what I can do and train with the first team for as long as possible.”